Half Life 3: Will It Be A Timed Exclusive For Steam Machines?

Valve may be playing their cards right with Half Life 3. 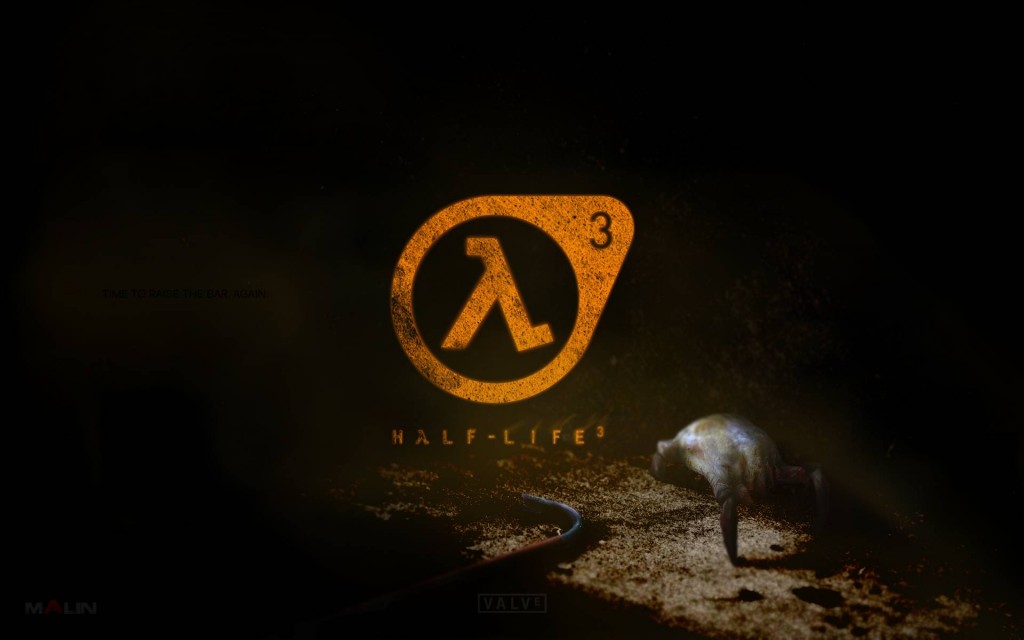 Earlier this week, Valve announced Steam Machines, a new brand of custom built gaming PCs that is planned to be released sometime in 2014. Steam Machines will run on Valve’s SteamOS based on popular operating system software Linux. Now this obviously begs the question that perhaps everyone is asking. Will Valve release Half Life 3, the much anticipated entry in the insanely popular Half Life franchise, exclusively for Steam Machines?

This could perhaps be an excellent move from Valve to promote their next big product after Steam. Making Half Life 3 a Steam Machines exclusive or heck, even a timed exclusive will make sure that the company will have enough momentum at launch. Judging by the hype that has built up due to the consistent lack of any Half Life 3 news, Valve has an excellent opportunity to utilize this ‘free’ publicity and latch on to amazing pre-order numbers.

With Valve competing for the living room space along with Microsoft and Sony, we expect some very interesting strategies and product announcements in the next few years and Half Life 3 is Valve’s wild card in this some what amazing next generation battle of video games supremacy.