“We’re working on both those stories.” 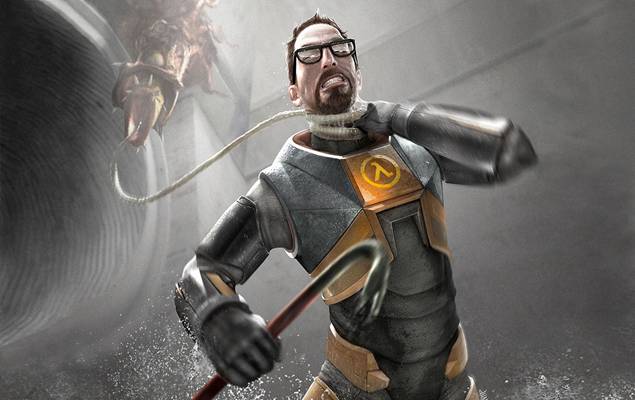 Director J.J. Abrams, best known for his work on Star Wars: The Force Awakens and the upcoming Star Trek Beyond, has confirmed to IGN that films based on Valve’s Half-Life and Portal are currently being written.

Abrams essentially stated that, “They’re in development and we’ve got writers and we’re working on both those stories.”

News broke off Abrams working on film properties for both these franchises back in 2013 when Abrams revealed that he and Gabe Newell were interested in collaborating on various video game and movie projects. Aside from stories being written for both though, Abrams didn’t offer any other update on both films. They’re a ways away at this point so buckle in.

What are your thoughts on films for Half-Life and Portal finally moving along, especially with Valve branching out into VR with the latter? Let us know in the comments below and stay tuned for more information – whenever it arrives – sometime in the future.