Halo 2: Anniversary Has to Have Fantastic Multiplayer – Phil Spencer

If it existed of course, according to the corporate VP of Microsoft Games Studios. 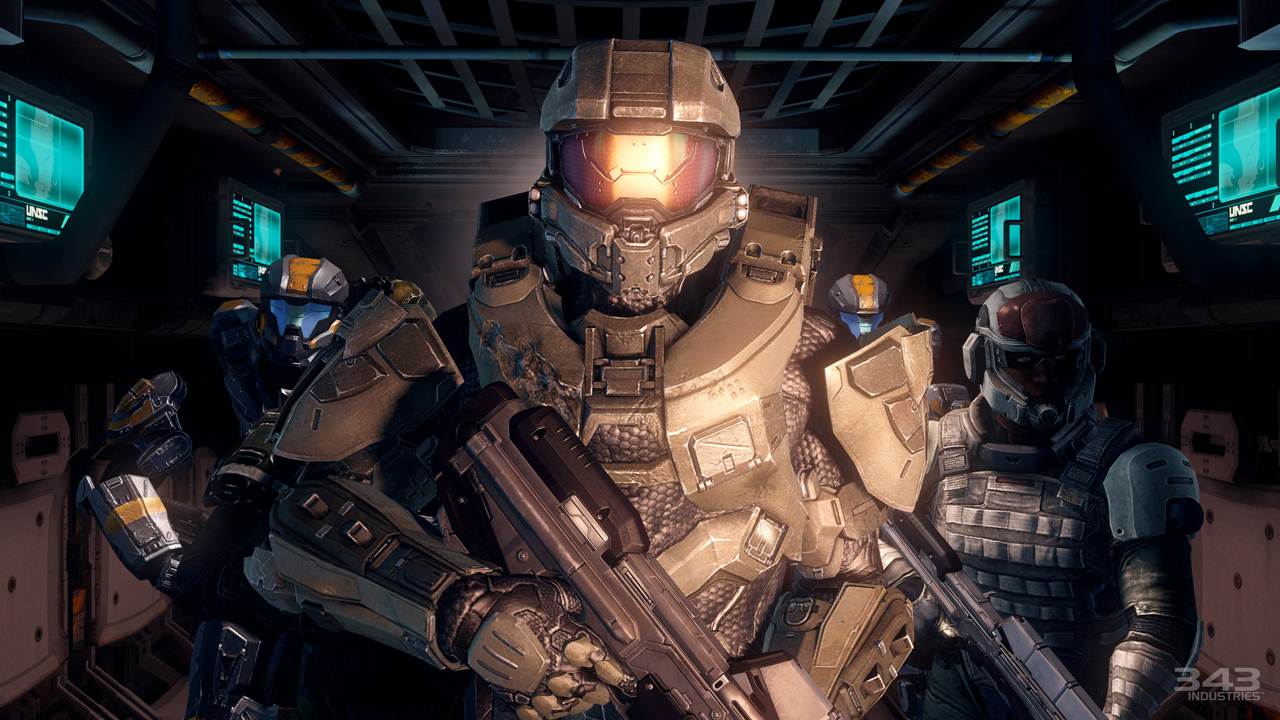 Microsoft faced some rather terrifying realities in the beginning of this year when it was leaked that Halo 5 would actually be pushed back to 2015, while 343 Industries released Halo 2: Anniversary this year for the Xbox One.

Though Microsoft Game Studios corporate VP Phil Spencer didn’t confirm the game in his recent interview with IGN, he did outline what it’s most important feature would be.

“In this fictitious world where that game existed, it’s an easy answer: it has to be just the multiplayer experience that we all found in that first Halo 2 game. If you think about what happened in the franchise and what were the hallmark moments – when did duel wielding come in, when did another playable character that wasn’t Master Chief come in?

“All the things that you and I know about the evolution of the franchise, if you’re going to say one thing about Halo 2, you’re going to talk about real multiplayer. I think you just have to nail that in just such a fundamentally core way.

Did we mention Spencer’s wryness throughout? Because he was wry like all get out. What are your thoughts on the potential Halo 2: Anniversary focusing on multiplayer? Let us know below.