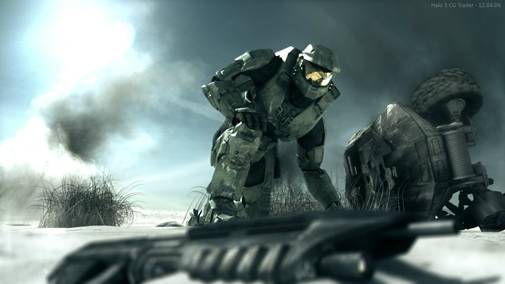 It was announced as one of the first few games to take advantage of Microsoft’s “Games With Gold” initiative back at the company’s E3 presser in June. Through an odd series of twists and turns, it didn’t end up being available for free download when the initiative kickstarted in July. Nonetheless, Microsoft has announced that Bungie Studios’ Halo 3 is now available for free on Xbox Live Gold for members. Head here to avail of your free copy.

As part of Bungie’s work on the franchise, Halo 3 served to end the Covenant trilogy’s storyline while becoming the first Halo game on the Xbox 360 released by the developer. It was a massive success, whose multiplayer and single-player gameplay was only eclipsed by Halo: Reach and 343 Industries’ Halo 4 down the line.

Halo 3 will be free till the end of the month on Xbox Live Gold. Hurry and avail of it now before it’s too late.