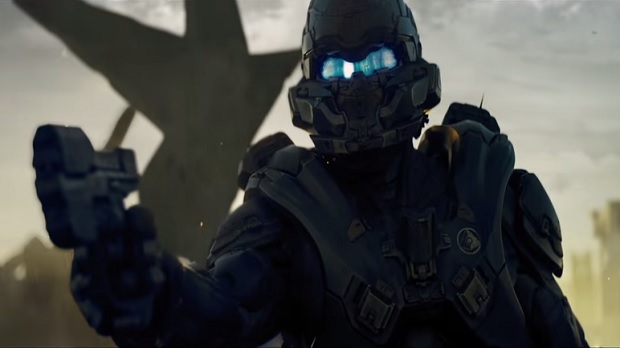 343 Industries’ Halo 5: Guardians hyped up the abilities of the new protagonist Agent Locke with a CG trailer showcasing the Spartan hopping around and fighting Covenant. It was a CG trailer but that hasn’t stopped players from hoping that the actual campaign offers such movement capabilities.

With regards to how well the trailer represents the movement and verticality of the campaign, studio head for Halo 5 Josh Holmes said on Twitter that, “The Campaign and MP have both been designed around the Spartan Abilities.”

As for the armour system and whether it would resemble Halo 4, Holmes said that, “We have a new progression & unlock system for H5.”

Halo 5: Guardians is out on October 27th for the Xbox One and will follow Agent Locke as he tries to find Master Chief following attacks across the colony worlds. What are your thoughts on if the gameplay will resemble the trailer? Let us know in the comments.