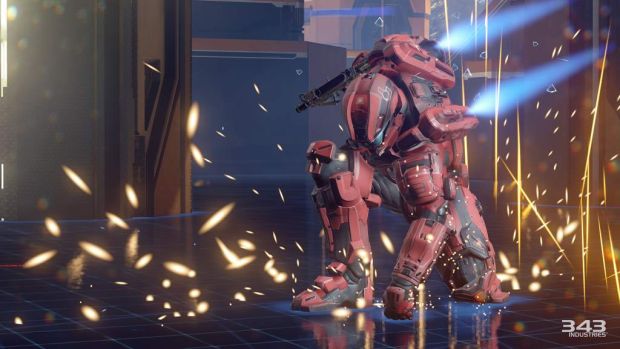 343 Industries finally released a new trailer for Halo 5: Guardians after some teasing and it was revealed to be the opening cinematic for the game with Fireteam Osiris and Jameson Locke. The trailer was a lot more than just story intrigue though – Locke and his fireteam immediately jump into the fray on a Covenant world in an effort to rescue Dr. Catherine Halsey.

The action itself is worth watching the trailer for, especially to see each fireteam member taking out Covenant forces in their own way. It opens up intrigue for the game’s story and honestly, we can’t wait for further gameplay footage to arrive.

Halo 5: Guardians is set to release on October 27th for the Xbox One and is reportedly 343 Industries’ largest game till date. What are your thoughts on the opening cinematic? Let us know your thoughts in the comments below and stay tuned for more information in the coming weeks.