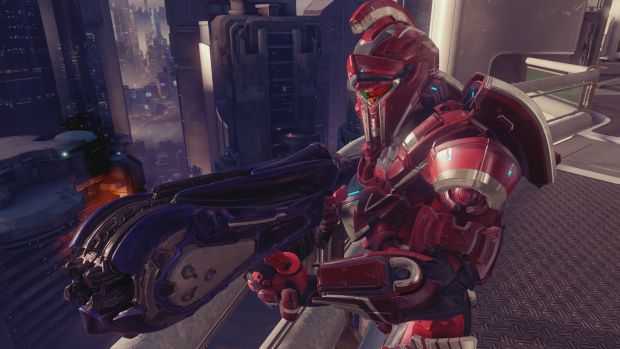 Halo 5: Guardians continues to benefit from microtransctions on its REQ Packs. According to Microsoft, the REQ Packs have generated at least $1.5 million in revenue. Since a portion of this is contributed to the Halo World Championship prize pool – which now stands at $2.5 million from the original $1 million – it stands to reason that the actual microtransaction revenue is higher.

Microsoft said that, “Since we first announced a starting prize pool of $1 million at Gamescom 2015, the winnings for the Halo World Championship has grown immensely due to community crowdfunding via the Halo 5: Guardians Req system.”

Of course, there are still those who lament the microtransctions for REQ Packs, even if they’re constrained to Warzone and offer nothing but cosmetic value in other modes.

Halo 5: Guardians has already received new REQ bundles in the past week with the Arena bundle costing $25. Other bundles exist, ranging from $2 to $100 for Gold Packs. What are your thoughts on the microtransactions in Halo 5 and are they a positive trend? Let us know in the comments.