Find out more about new maps and REQs coming. 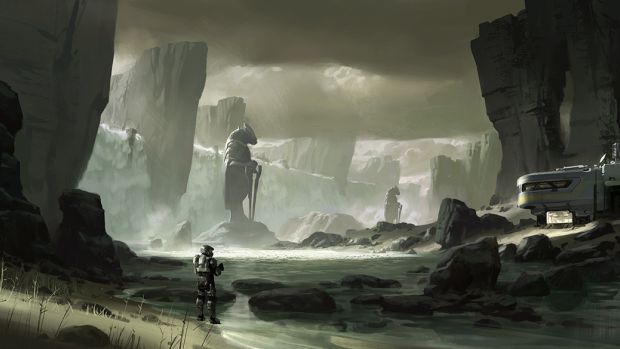 Halo 5: Guardians will be receiving its biggest update ever with Warzone Firefight. Though developer 343 Industries hasn’t confirmed a released date, it has shared new information on some of the content that can be expected along with new REQs and maps.

Along with including Score Attack for the single-player campaign, there will be two new maps for Warzone and one new map for Arena (concept art for an unannounced one can be seen above). Forge will also receive a new canvas called Tidal. You can check out some of the new REQs and armour sets in the image below.

For one new Warzone map called Prospect – set in a human colony on Meridian – 343 Industries said, “Players can focus on power weapons and rush, or opt to try open the gates open to get vehicles in to support ground troops. All in all, it’s an exciting new opportunity to evolve the nature of the Warzone Assault game type, and we’re eager to see what new strategies and tactics begin to emerge when your boots hit the glassy ground in the near future.”

Warzone Firefight has no specific release date yet but it will be out this Summer so stay tuned. 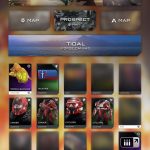