Content browser, new REQs and more coming to the FPS. 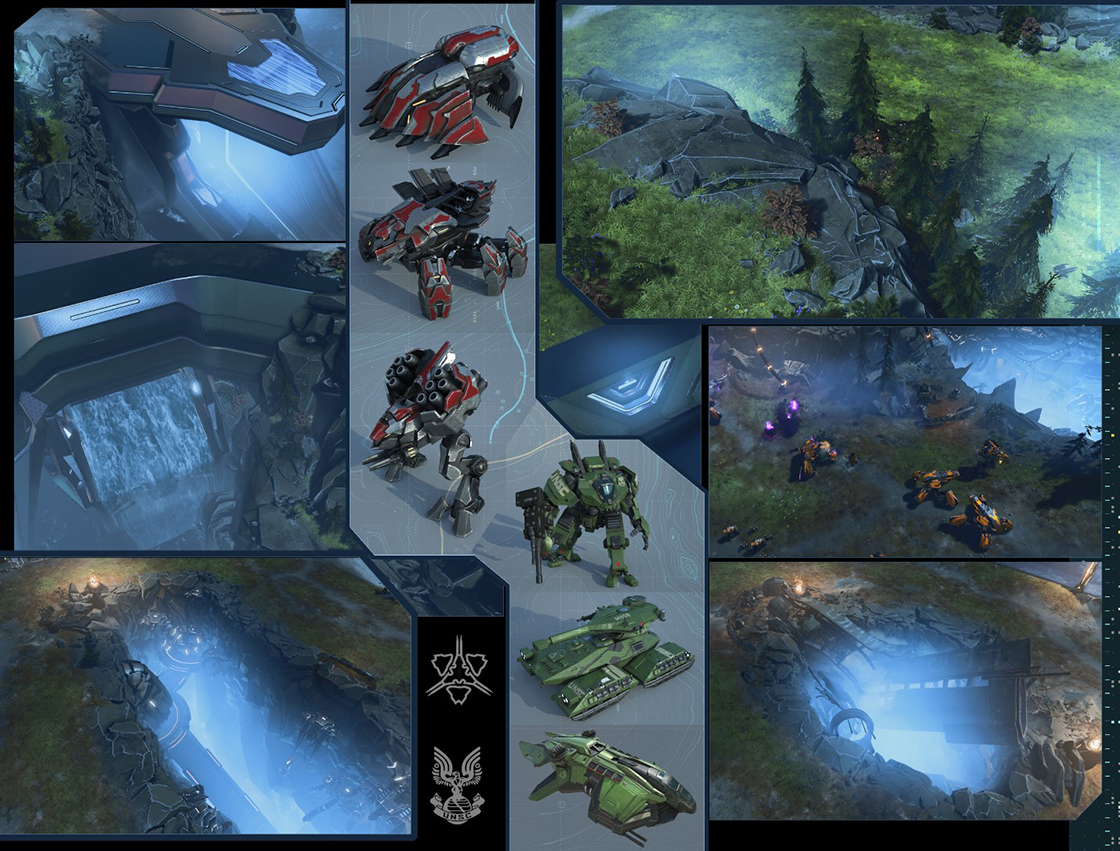 Despite Warzone Firefight being the biggest and apparently last update for Halo 5: Guardians, 343 Industries recently noted that more stuff is on the way.

This will include “new places to play” and “new REQs to wreak havoc with”. Forge mode will also receive some new objects and features and the game itself will receive a Content Browser to allow for players to more easily access community maps. As of now, the update’s release date, name and other details are expected to be revealed in the next few weeks.

The developer also noted that Forge will be coming to Windows 10 for free and supporting mouse/keyboard set-ups, custom games and 4K resolutions. Furthermore, it revealed beta stats for Halo Wars 2 (which receives another beta in 2017) and a new image for the strategy title showcasing its units.

Halo Wars 2 will release on February 21st 2017 for Xbox One and Windows 10. What are your thoughts on Halo 5 receiving more content? Let us know below.