The strategy game has been tweaked thanks to feedback. 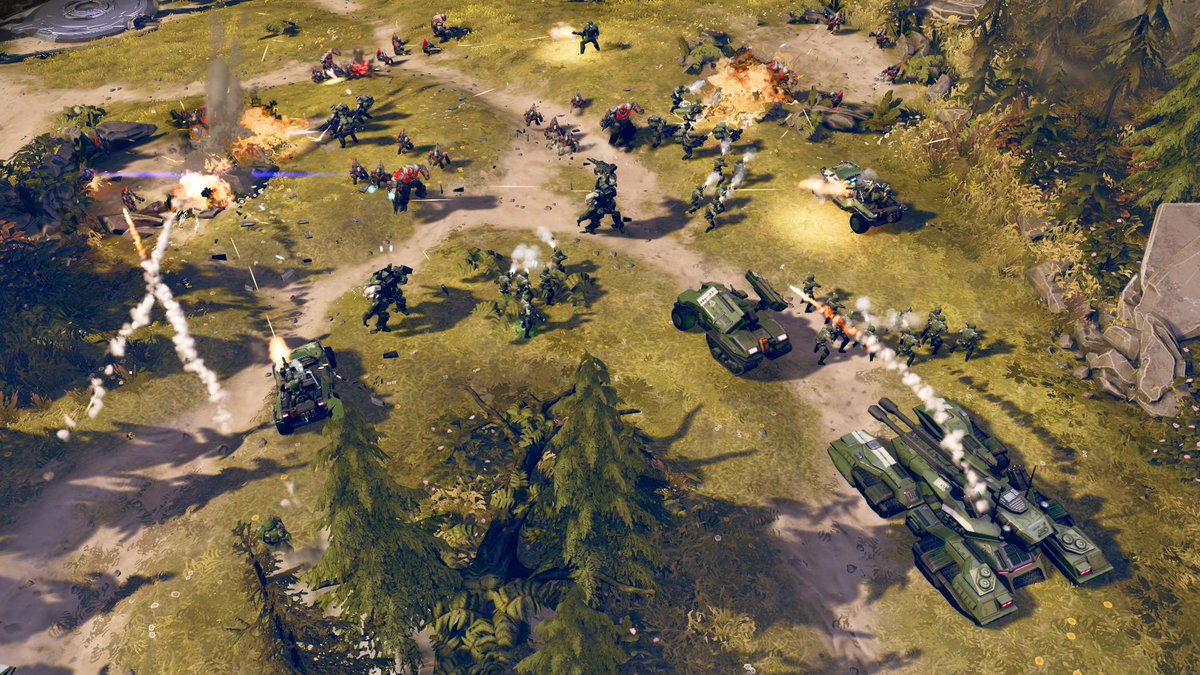 343 Industries and The Creative Assembly have announced a second beta for Halo Wars 2 to take place in 2017. The two developers also discussed some of the changes that have taken place following feedback from the first beta.

The population cap, for example, was kept lower in the first beta on purpose. This will be raised in the second beta and may be raised even further when the full game is out. By how much is still to be determined. Leader powers will also be made more straightforward and easier to understand while bases will more easily display the damage they’ve taken, work currently on-going and so on.

Controls have also received a “number of adjustments” that will make it “faster and easier to engage the actions players want to take.” For those who wish for different controller settings, both studios noted that they were “investigating multiple controller configurations.”

Other changes have been detailed by 343 Industries’ Dan Ayoub in a blog post and it’s worth checking out. Halo Wars 2 is out on February 21st 2017 for Xbox One and Windows 10 so expect that second beta to arrive before then, possibly by January.