Halo 5 Won’t be Optimized for Xbox Series X/S, But Will Have Higher Resolution, Faster Load Times

The shooter will benefit from system-level backward compatibility enhancements nonetheless. 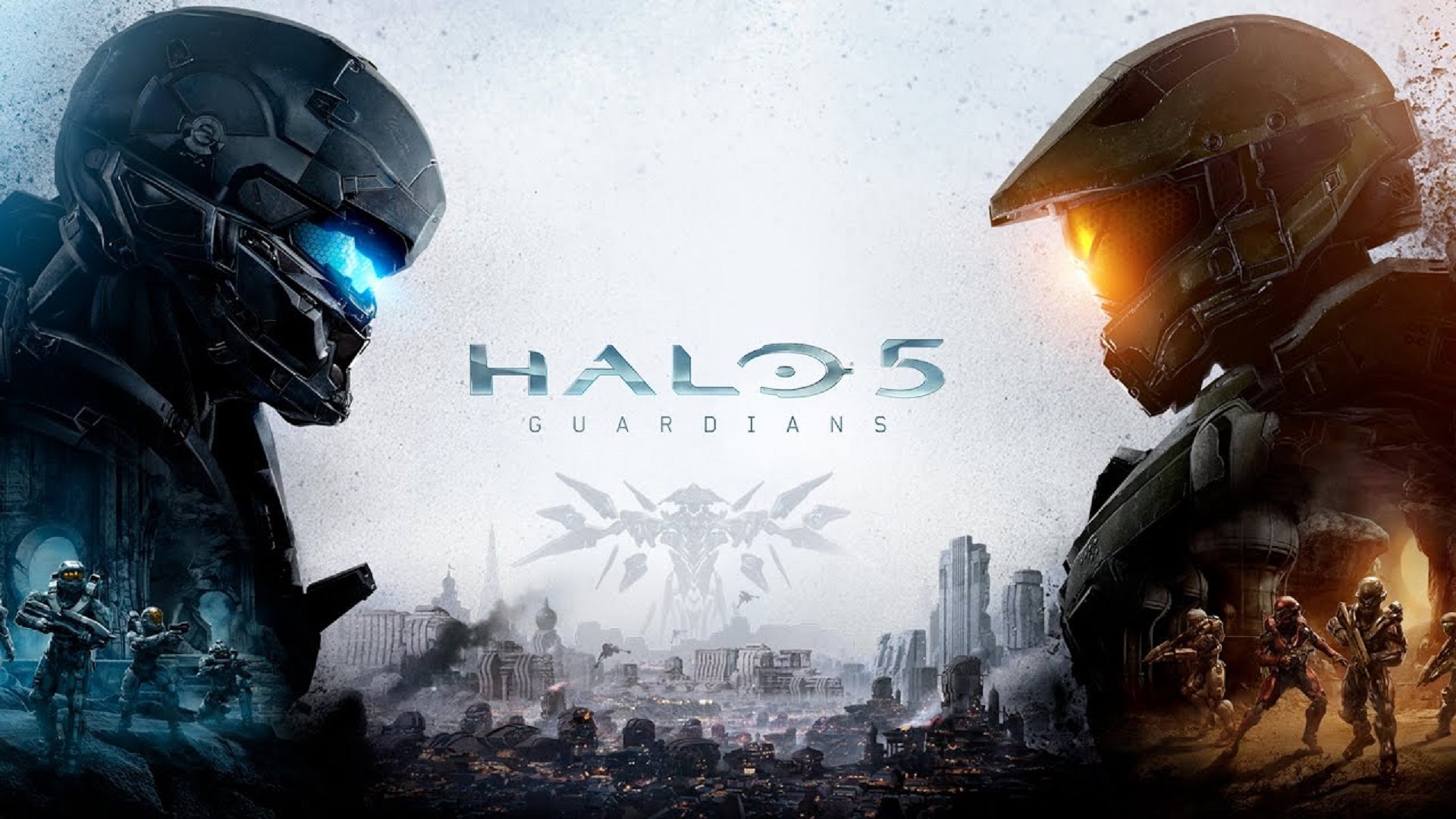 Microsoft recently announced that Halo: The Master Chief Collection would be getting a dedicated Xbox Series X/S optimization on November 17, adding 4K support on Xbox Series X, 120 FPS support in campaign and multiplayer, split-screen improvements, and more. With many major Microsoft first part games getting similar enhancements on the upcoming consoles, many have been wondering- should we expect similar treatment for Halo 5: Guardians as well?

343 Industries recently addressed that question in an update on Halo Waypoint. The developer confirms that while there won’t be a dedicated next-gen optimized release for Halo 5, the game will, thanks to the Xbox Series X/S’ system-level backward compatibility features, benefit from things such as faster load times and higher resolution gameplay.

“After we announced the enhancements that MCC would be getting on the Xbox Series X|S, we did see questions rolling in about how Halo 5 would play on the new consoles,” the developer wrote. “While Halo 5 is not getting the same optimizations for Xbox Series X and Series S as MCC, owners of the next-gen hardware are still going to see the benefits of faster load times and consistently higher resolution gameplay. We’re excited for you all to jump on and give it a go with that extra power”

We also know that Halo 5 will have HDR on the Xbox Series X, thanks to the console’s auto-HDR feature.

Halo 5 is currently available only on Xbox One. 343 Industries recently re-iterated that the game won’t be added to The Master Chief Collection.