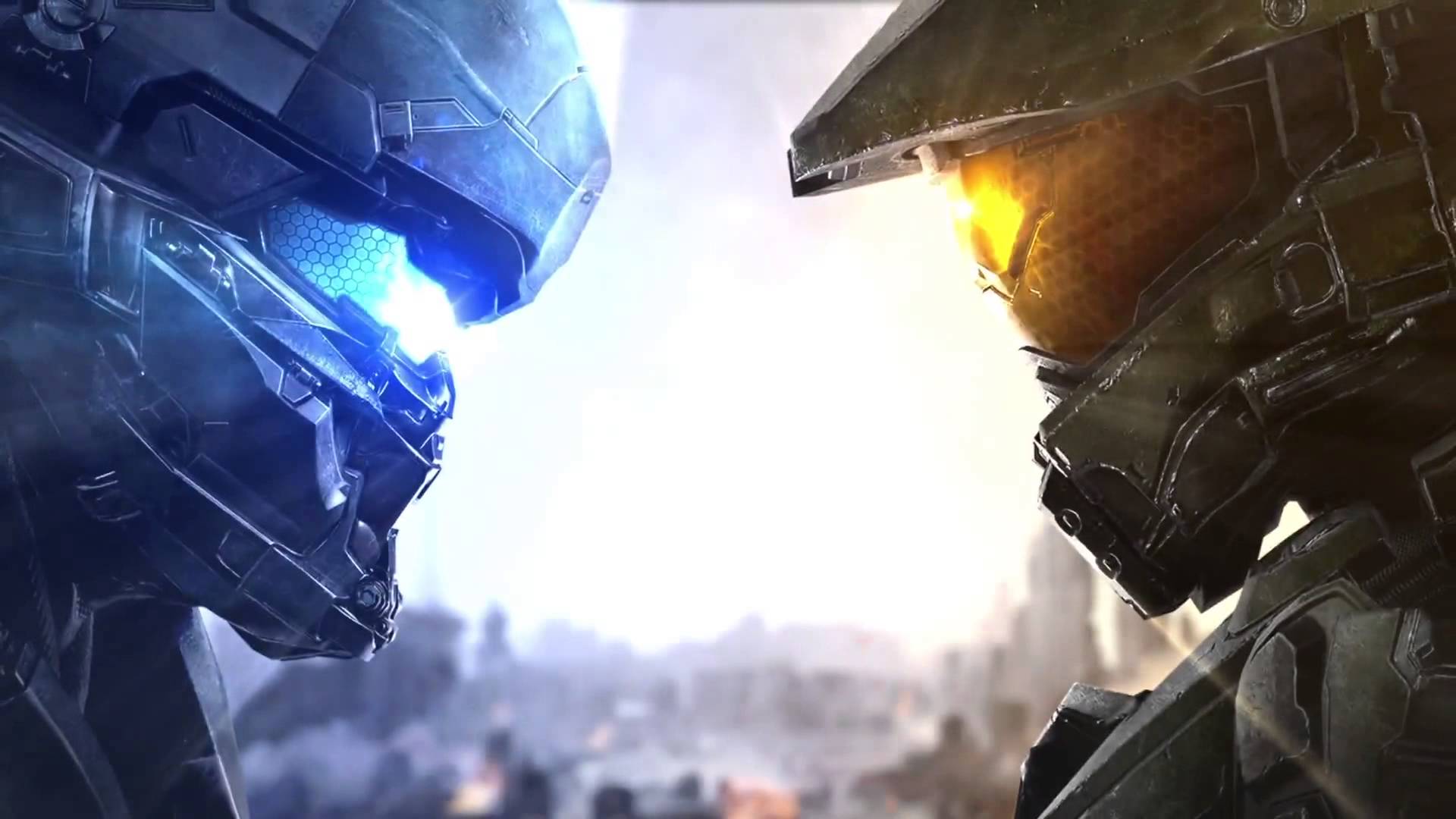 In a recent report on Digital Foundry that dove deep into the specifications for the Xbox Series X, Microsoft revealed some very interesting things about backwards compatibility. Xbox One titles would benefit from the full power of the Series X, allowing for significant boosts to visuals. Gears of War: Ultimate Edition was given as an example, running at native 4K.

However, the hardware could also add HDR to backwards compatible titles that don’t even support. It uses an algorithm derived from the HDR technology in Gears 5 and involves boosting an image’s peak brightness to up to 1000 nits. The end result is games like Halo 5: Guardians and Fusion Frenzy running in HDR.

Microsoft ATG principle software engineer Claude Marais stated that, “It can be applied to all games theoretically, technically, I guess we’re still working through user experiences and things like that but this is a technical demo. So this [Halo 5] is four years old, right, so let’s go to the extreme and jump to a game that is 19, 20 years old right now – and that is Fusion Frenzy. Back then there’s nothing known about HDR, no-one knew about HDR things. Games just used 8-bit back buffers.”

The feature works for pretty much every game in the Xbox line-up. But it also leads to other benefits. “Let’s look at accessibility. If you have people that cannot read well or see well, you probably want to enhance contrast when there’s a lot of text on-screen. We can easily do that. We talked to someone that’s colourblind this morning and that’s a great example. We just switch on the LUT and we can change colours for them to more easily experience the announcement there.”

It’s mighty impressive especially when used in conjunction with Smart Delivery which allows for owners of Xbox One titles to receive a free upgrade for playing on Xbox Series X. Microsoft has yet to reveal how many of its games will benefit from Smart Delivery but The Coalition’s Gears 5 was recently confirmed for the same. CD Projekt RED’s Cyberpunk 2077 has also been confirmed.

The Xbox Series X launches in holiday 2020. For a full breakdown of the specifications, head here.