The first person shooter will overhaul its progression system with the upcoming Winter Update, thanks to the addition of match XP. 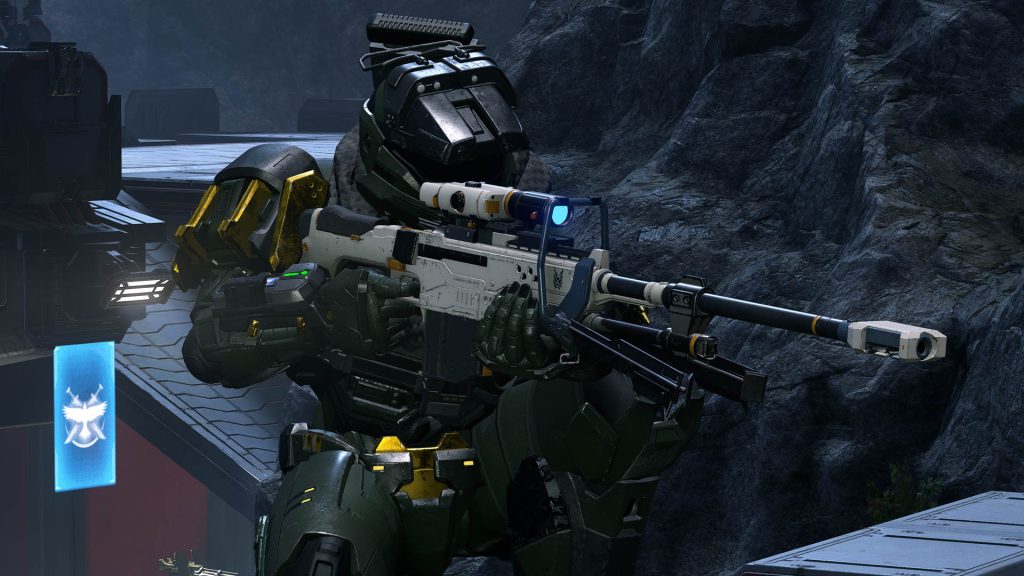 Halo Infinite’s Winter Update will be launching soon, and it looks like it’s going to be a sizeable one, with Forge mode finally launching in beta, and the multiplayer mode adding a new mode and a couple of new maps. In addition, the first person shooter will also be overhauling its progression system with the long-requested introduction of match XP, and in a new update published on Halo Waypoint, 343 Industries has provided more details on what to expect on that front.

Progression will now be tied to match XP- players can play whichever mode they want, and XP will be rewarded for completing matches, as well as for how you perform in a match, including factors such as being on the winning team, your end-of-match placement, and more. 343 Industries says that it will be monitoring and accordingly adjusting the values for every reward category, which is why technically, match XP is going to be launching in beta for now.

And how will this affect Challenges? 343 Industries says that while earning match XP will now be the primary way to make progress in the Battle Pass, Challenges will still be available to provided “boosts” to players.

“We still believe that Challenges can help spark players’ interest in the game and provides some good direction for short-term goals, which has previously been part of the multiplayer experience in Halo: Reach and Halo 4, but the purpose of Challenges will be ‘redirected,'” the developer writes. “Completion of Challenges will still provide some XP, but they will now primarily serve as the path towards earning customization items each week through the Ultimate Reward.”

That means that going forward, players will now need to complete 10 Challenges to get to the Ultimate Challenge instead of 20, while every Challenge in regular weekly decks can now be completed in any and all playlists. That, of course, also means that Challenges will be less specific in nature going forward.

“The Winter Update will mark the beginning of shifting all challenges to be playlist agnostic,” 343 Industries says. “For the time being, Event Challenges will remain in their current form, tied to their respective Event Playlists, but players can expect to see this change in the future as well.

“These overhauls to progression also mean that a Fireteam of friends can stick together and move through their Weekly Challenges and Battle Passes without needing to worry about each player’s individual challenges.”

Halo Infinite is available on Xbox Series X/S, Xbox One, and PC. Its Winter Update launches on November 8.