We are just a few weeks away from the launch of Microsoft’s biggest game of the year: Halo Reach. Reach, set shortly before the events of Halo: Combat Evolved, will be releasing this September, and with just a month between us and its release, our impatience grows. The next game in the revered Call of Duty series, Black Ops, is being developed by Treyarch, the creators of Call of Duty 3 and Call of Duty: World at War. Though their experiences with the franchise have been nothing out of the ordinary, they seem adamant to deliver perfectly this time around.
So how do these two games stack up with each other visually? Let’s take a look. We have compared the games in to a few categories. We have taken screens from the first person view, environments and how the game looks while the action is hot.
Note: Please click the image to see them in a pop up and use back-next button to navigate through them. 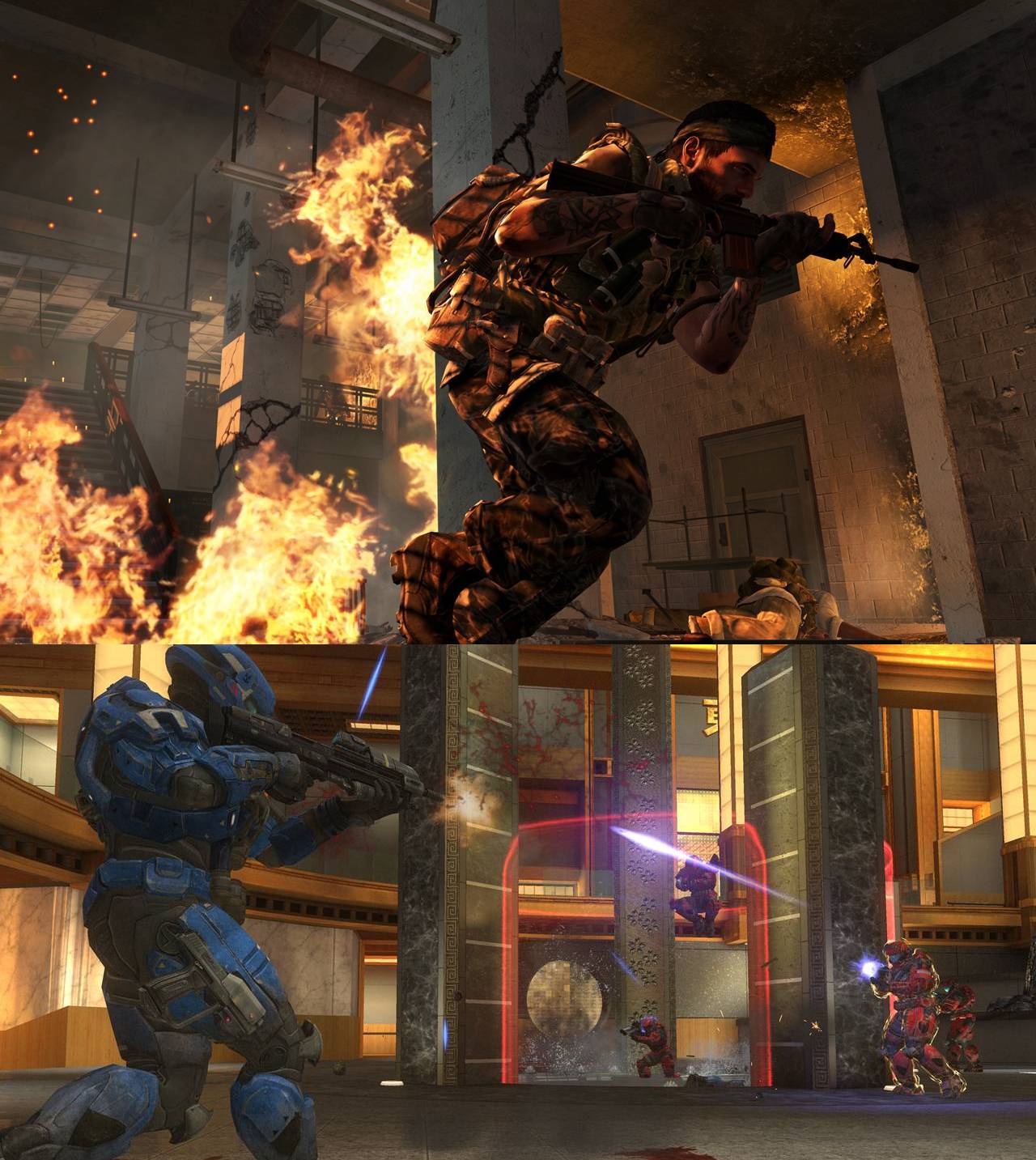 Halo Reach is due exclusively on the Xbox 360 and will get released on September 14th and Call of Duty Black Ops is due on the PlayStation 3, Xbox 360 and Windows on November 9th.