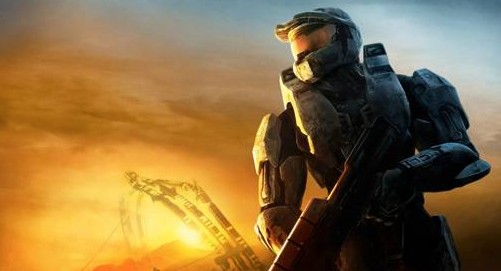 Microsoft has released the series stats for the Halo franchise, and as expect, the numbers are mind boggling. We know for a fact that Halo 3 itself did 14 million copies since 2007, but the entire series has sold 46 million since the launch of Halo: Combat Evolved  on the original Xbox.

“Halo is a $3 billion blockbuster franchise which has shaped entertainment history and defined a generation of gamers,” VP for interactive entertainment, Don Mattrick, said.

“From the world’s first ever red-carpet premieres for a video game to sending a man strapped to a jet-pack 50-foot above London’s iconic skyline, Halo launches have continually broken the mould and we are back with a colossal bang for Halo 4,”

That’s not all Halo: Reach, Bungie’s last game as the developer of Halo, generated $200 million in revenue in its opening week alone. People have collectively logged in over 5 billion hours on Xbox Live which makes it one of the most played series on the network.

So what do you think about this, isn’t it massive?