Releases one day earlier than planned on Xbox Live. 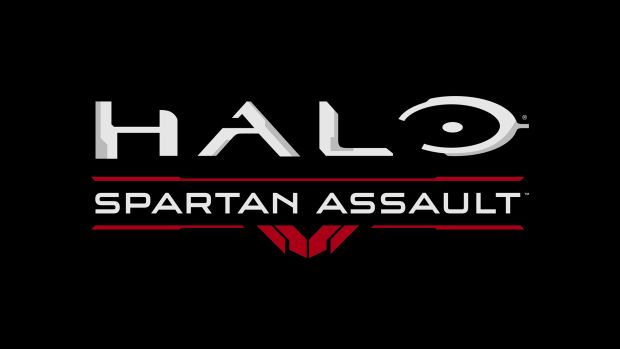 Originally released for Windows 8 devices, 343 Industries’ Halo: Spartan Assault is now officially available on Xbox One and mysteriously a day earlier than planned. You can pick it up for $15 on Xbox Live. If you already own a version for Windows 8, you can purchase it for $5 instead.

Spartan Assault differs greatly from the usual Halo first person shooter titles in that it is a twin-stick, top-down shooter with its own story, focused on the origin of Spartan Ops, and missions. You’ll also gain access to the Operation Hydra DLC which will be coming out soon for the Windows 8 version. Other features include 1080p visuals and a 60 FPS frame rate.

There will also be a new cooperative mode for players so you can play alongside friends. It will also be available in January 2014 for the Xbox 360. Will you be interested in picking it up for Xbox One? Let us know below.