Comes in at 15 GB rather than the previously announced 20 GB. 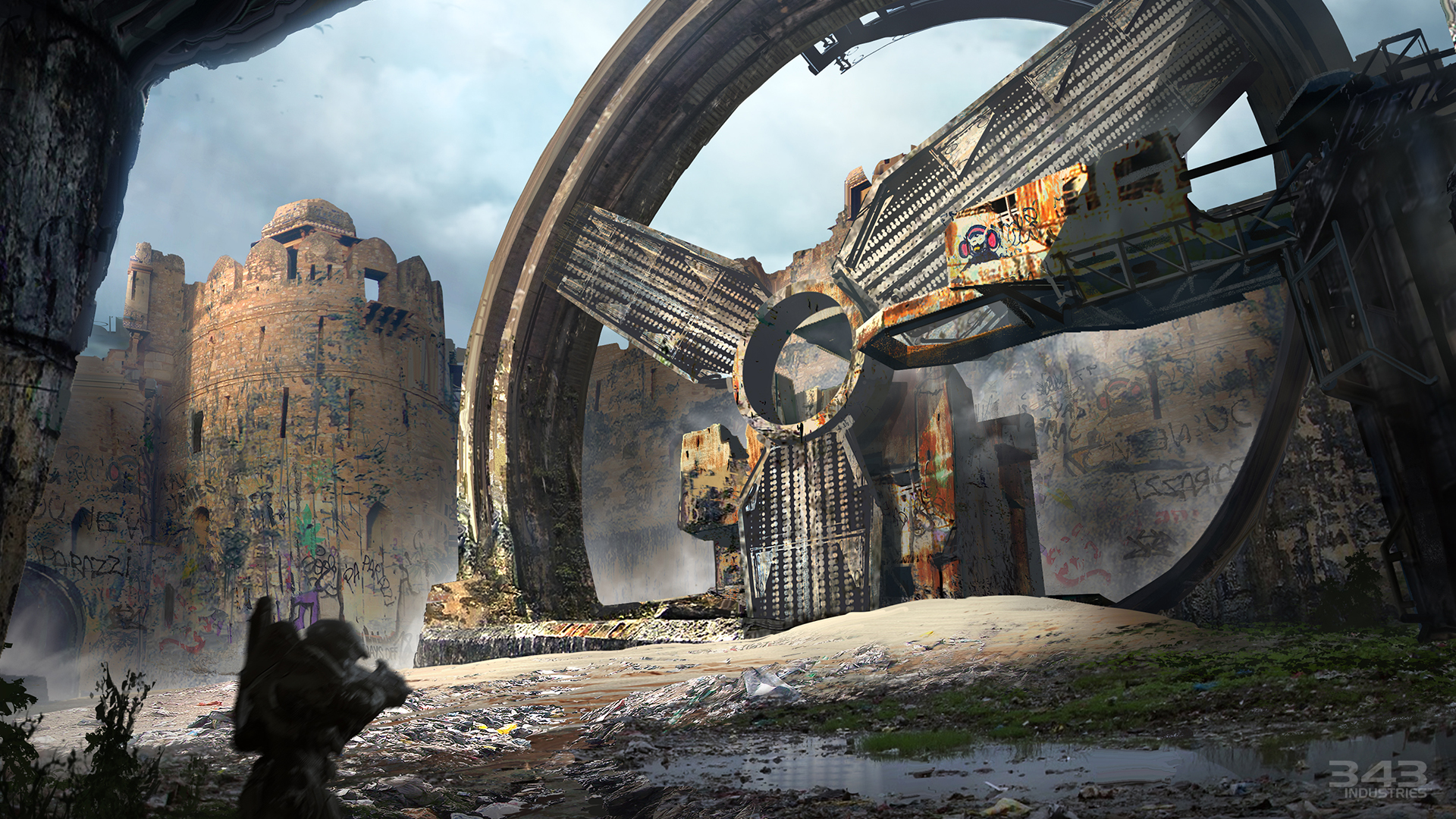 343 Industries is pulling out all the stops to make Halo: The Master Chief Collection the definitive Halo experience on the Xbox One – until Halo 5: Guardians rolls around that is. That includes a day one patch that was announced to clock in at 20 GB and while there was plenty of controversy about the same, it’s now been revealed that the patch can be pre-loaded now according to 343 Industries’ Dan Ayoub on Twitter. You won’t have to waste time on launch day at least.

WorthPlaying also pointed out that the patch comes in at 15 GB rather than 20 GB, providing some respite. Yes, that’s the total download size for Watch Dogs but Halo: The Master Chief Collection is roughly 4 games in one along with complete multiplayer modes (not to mention Halo: Nightfall and the Halo 5: Guardians multiplayer beta). To say that it requires an update, even on launch day, of this size isn’t that surprising.

Halo: The Master Chief Collection is out on November 11th for Xbox One.