343 Industries reveals a number of improvements planned for multiplayer and campaign modes. 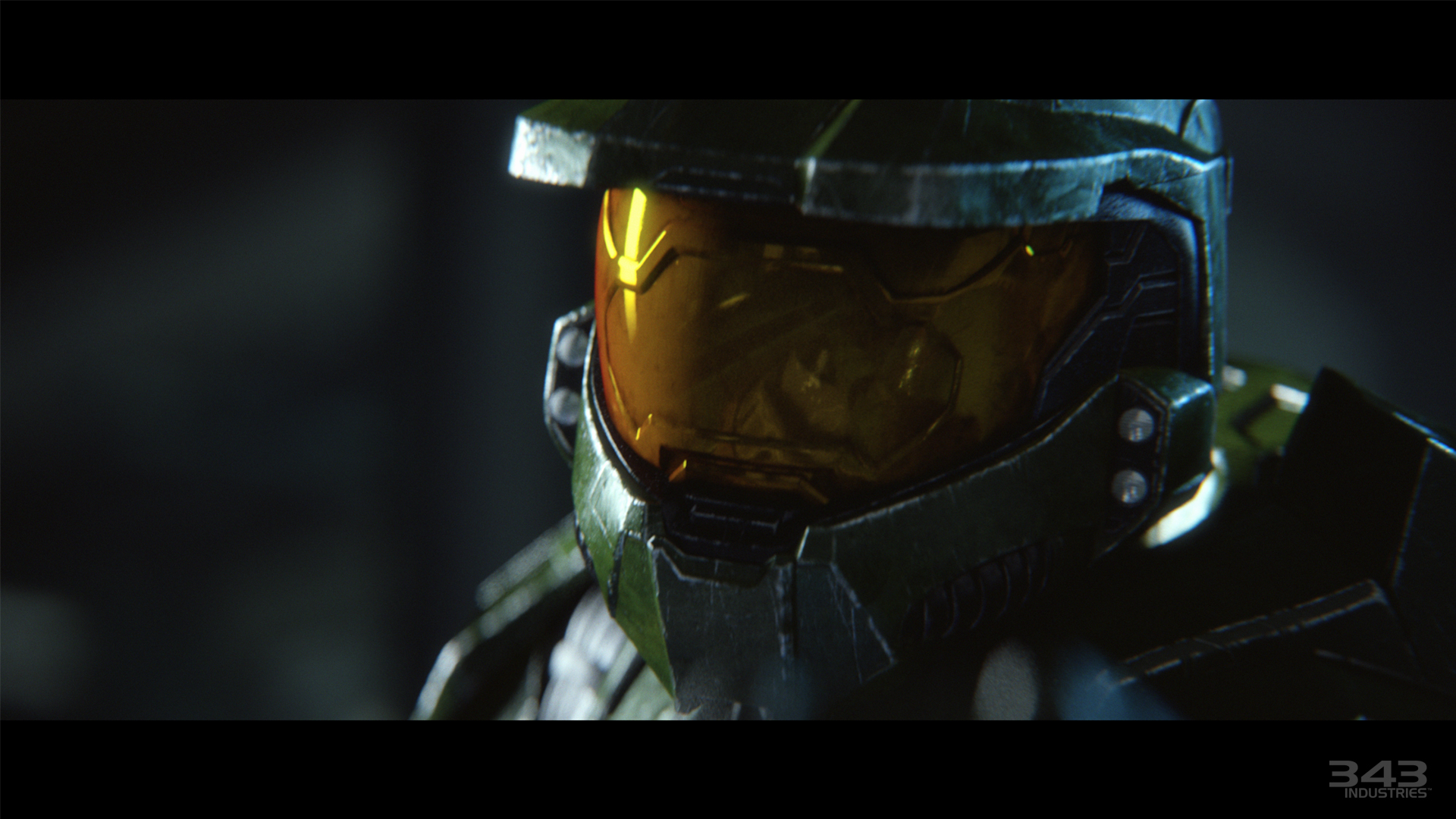 343 Industries’ Halo: The Master Chief Collection has faced several issues since released with its multiplayer, ranging from the usual bugs to matchmaking problems. While the developer revealed yesterday that its planned patch would be delayed, it seems that this will be short-lived since the same patch will be out tomorrow afternoon.

The patch notes are extensive and not only reduce matchmaking times but improve the success rate of matchmaking. It will also have a better matchmaking progress update flow to properly indicate when players will actually find matches. Players will no longer be able to kick players in match-made games and you’ll also stick together with players after a match.

That’s only the tip of the spear when it comes to fixes as there is also better version compatibility and tons of fixes for the individual campaign games in the collection. Check out the full patch notes here and stay tuned for more information on what times the patch will go live.