343 Industries was out in force for this year’s RTX 2014 hosted by Rooster Teeth and revealed some new details – along with a new trailer – for Halo: The Master Chief Collection. You can check out the new trailer above.

The panel at RTX reveals a ton of new details for the game with an explanation of the game’s menus, the different control settings and especially how you can customize the controls for each game. The slides shown during the panel also talked about the improvements that 343 Industries has made to the overall experience. There are better spawns, more power for customize different game types, a better feedback system, weapon sets and even some interesting new vehicles added.

There will also be new weapons for use in multiplayer such as the Assault Rifle, a better tuned Magnum with increased damage, and much more. Among the new vehicles, you’ll see the Mongoose available for use in different games with the new Gungoose being introduced for the first time (essentially a Mongoose with firepower). The Gungoose will also be used in a new mode titled Gungoose Capture the Flag.

Halo: The Master Chief Collection will be out on November 11th in North America and November 14th in Europe for the Xbox One. 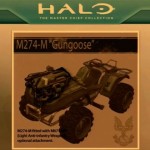 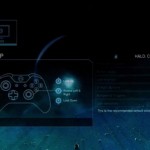 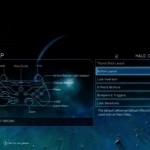 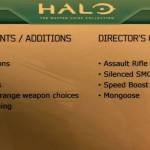