Halo: The Master Chief Collection Will have Over 400 Achievements 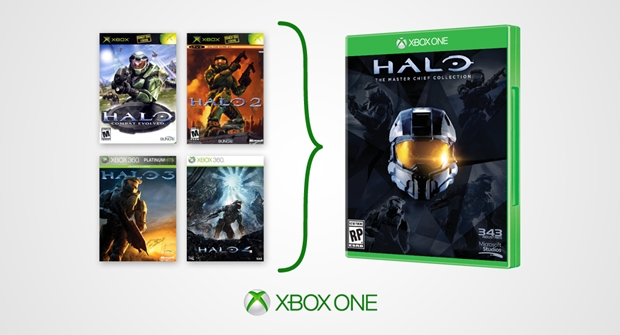 Halo: The Master Chief Collection launches this November for the Xbox One, bringing all four numbered Halo games in one package, and remastering them all in the process (including the two Xbox classics that started it all, Halo: Combat Evolved and Halo 2). Among the many perks and updates the games will be getting will be Achievement support for the Xbox games (remember, Achievements and Gamerscore weren’t introduced until the Xbox 360), and now, we have learned that the collection as a whole will offer a grand total of 4000 G, spread out over a staggering 402 Achievements.

Halo 3 has Achievements worth 695G- again, a mix of the old and the new- while Halo 4 offers 570G. The collection as a whole has another 875G worth of Achievements, that are tracked across all the games.