Matchmaking success rates and general fixes are the focus of this update. 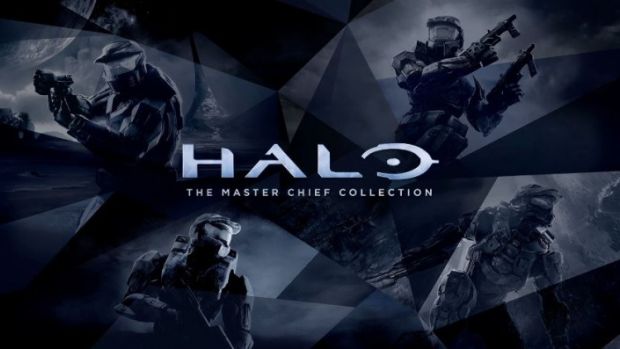 343 Industries has announced that the latest update for Halo: The Master Chief Collection is now live. The update aims to improve matchmaking success rates along with offering improvements to the interface and general multiplayer.

Instances of “Awaiting Privileges” errors have also been reduced along with making sure the player counts for each playlist are accurate to the expected numbers. A countdown sound effect has also been added to the voting timer. As for general multiplayer fixes, players can look forward to better Halo 2: Anniversary network performance, resulting in less bandwidth spikes. A bug which caused players to equip the same weapon as both their primary and secondary has been corrected.

Other content is on the way in the coming months including Halo 3: ODST’s campaign mode, to be made available for free. What are your thoughts on the current changes to Halo: The Master Chief Collection’s multiplayer? Let us know your thoughts in the comments below.