New details begin to emerge for Master Chief's next adventure. 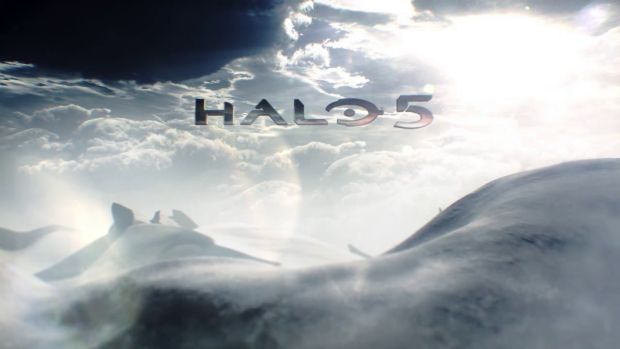 On its official Facebook page, Axis Animation revealed that it had worked on the E3 2013 trailer for the newest Halo game, slated to release for Xbox One in the future. Interestingly, the trailer reveals that the next game in Microsoft’s multi-million dollar franchise is Halo 5. No official confirmation from either 343 Industries or Microsoft but it seemed obvious from the beginning. Check it out below.

۞ by AGBLeaks
There’s not much to glean from the trailer aside from the fact that Master Chief is back and will have to contend with a huge, alien-like creature…which essentially describes almost every Halo game till date. Axis Animation is also quite familiar with the Halo franchise, as the studio helped 343 Industries develop the CG cutscenes for Halo 4’s Spartan Ops multiplayer mode.

As of now, we don’t know when we’ll be seeing Halo 5. In fact, we wouldn’t put it past Microsoft to keep it under wraps until E3 2014. Stay tuned for more details regardless.