Return to the beginning to make some new memories. 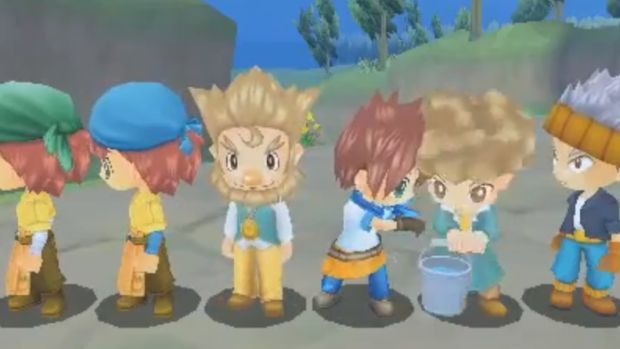 Natsume Inc. has announced that the previously named “Codename: Project Happiness” from the creator of the Harvest Moon series will be coming to E3 2013 as Hometown Story, to release for the Nintendo 3DS. It is being developed by TOYBOX, most notable the “Father of Harvest Moon” Yasuhiro Wada, and will be published by Natsume in North America, while Rising Star Games brings its to Europe.

Among other key staff are Final Fantasy composer Nobuo Uematsu and renowned Pokemon designer aka the “Father of Pikachu” Atsuko Nishida are also working on Hometown Story.

Natsume Inc. President and CEO Hiro Maekawa stated that, “We’re very pleased to have a playable version of our new IP, Hometown Story, at this year’s E3. We’ve been able to see the exciting development process of this game during the past year, and are now extremely happy with the chance to share the game with everyone!”

Hometown Story involves the protagonist returning to their hometown after the passing of his grandmother to inherit the family shop and bring it back to success.