Has the PSPgo finally died out? 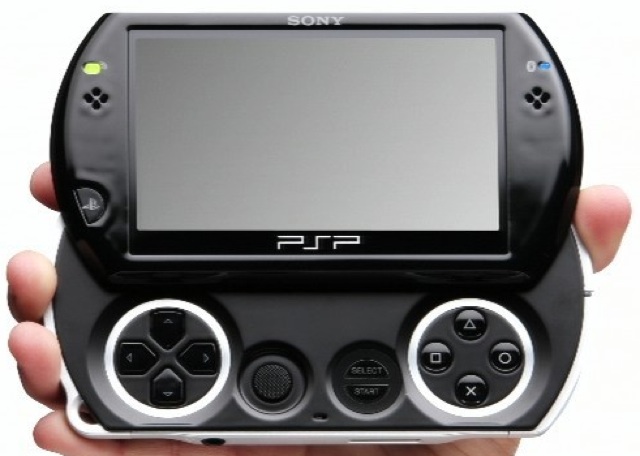 According to the blog of a Sony Store clerk in Japan, production of the PSPgo may well be ceasing entirely. Andriasang reported that “Sony has confirmed to his sales manager that production on the troubled portable system is indeed ceasing. The blogger’s shop won’t be getting any more shipments.”

It has also been noted that the PSPgo was removed from the Japanese Sony Store games page and that there’s no stock listed for the device or forecast for when any new devices will arrive.

No official statements have been made yet, but it makes sense that PSP will start getting phased out to make way for the NGP. Mind you, considering what a terrible and unsuccessful idea the PSPgo was, I’m surprised it’s taken this long for it to meet its end.