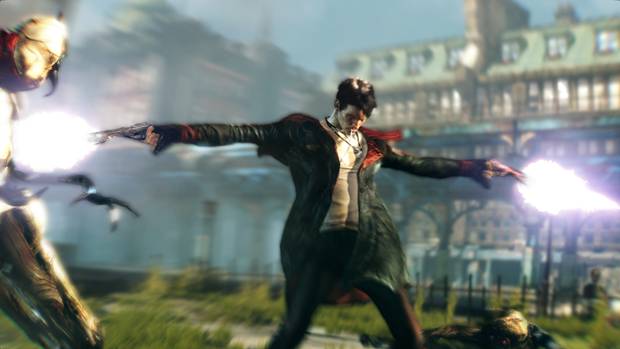 The all new teen Dante looks emo and gay, we all know that. But did Ninja Theory expect such a backlash against him? Well, they say they did.

“This was not unanticipated,” Alex Jones of Ninja Theory told Kotaku.

“Dante is an iconic character that people have genuine affection for and this is a radical departure.”

“We said, ‘No, no, we want you to risk making us angry,” he continued. “We want it way out there and then we will walk the design back.”