Archaia, Meteor Entertainment and Adhesive Games are going all out for the title. 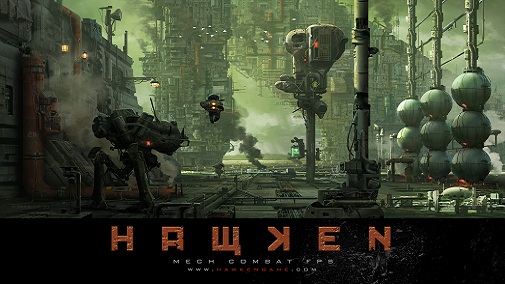 What is Hawken? Well, only an first person mech shooter, that also happens to be free to play. And if that doesn’t get you excited, then Archaia, Meteor Entertainment and Adhesive have set out to convince skeptics at this year’s Comic Con, taking place at the Javits Center on Manhattan’s West Side in New York.

They’re be featuring a multiplayer demo, free autographed card, exclusive silk-screen poster, special access to the closed beta and two fact-filled panels for highlighting the graphic novel tie-in (also serving as a prequel to the property), the presentation of which will be held on October 10th.

Mel Caylo, Archaia Marketing Manager stated, “It has been amazing to work with Meteor and Adhesive this past convention season to get the word out about the HAWKEN game and graphic novel, so it is only fitting that we go out with a bang in the best city in the world, New York! Play the game, get free swag, learn some cool info — what more could you want?”