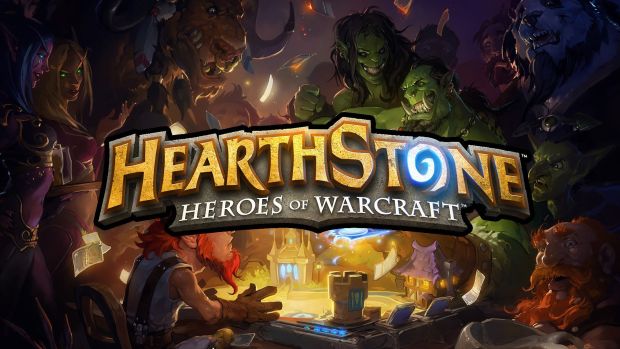 Blizzard Entertainment is prepping for its next big IP with Overwatch (the open beta arrives next week) but in the meantime, it announced that Hearthstone: Heroes of Warcraft, its free-to-play collectible card game, has passed 50 million registered players. That’s up from 40 million players in November 2015.

The announcement came in the midst of the release of Whispers of the Old Gods, the new expansion which brings 134 new cards and a bunch of other new additions to the game. Blizzard co-founder and CEO Mike Morhaime noted that, “Whispers of the Old Gods adds an exciting new set of creepy, corrupted cards to Hearthstone. We can’t wait to see how creative players are with the ancient evil of the Old Gods in their hands.”

Hearthstone’s biggest benefit is its microtransactions – picking up card packs and the like bring in quite the revenue. How much was earned so far hasn’t been revealed thus far but with Activision Blizzard’s earnings report for the quarter happening next week, we could learn more.