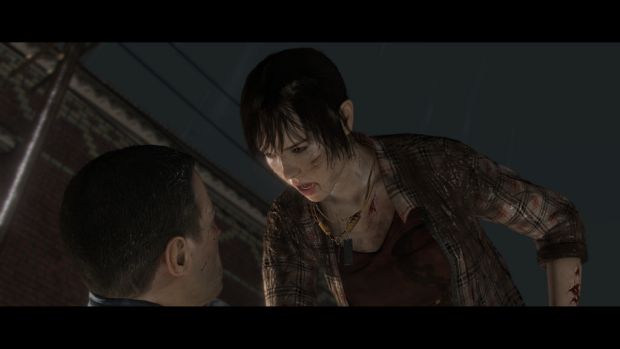 Confirming earlier leaks and rumours, Quantic Dream has finally confirmed via the PlayStation Blog that Beyond: Two Souls would be coming to the PS4 for the Europe and PAL region. Interestingly, it also revealed that Heavy Rain was bound for the current gen console as well. Both games would be available “soon” individually in digital form and through a double bundle that will be available digitally and physically.

Both Heavy Rain and Beyond: Two Souls come from the mind of David Cage and present highly cinematic storylines. While the former is concerned with locating the dreaded Origami Killer, the latter centres around Jodie Holmes (played by Ellen Page) who is blessed with supernatural powers and pursued by government forces.

Both games have seen both praise and criticism for their mechanics but have done reasonably well on PS3. What are your thoughts on Beyond: Two Souls and Heavy Rain heading to the PS4? Let us know in the comments.