Some people have reported that while playing Heavy Rain, they were experiencing glitches and freezing problems, well no worries, Quantic Dream is up for the investigation, and it will be solved soon.

Though the patched has been annoucned, The Senior Community Development Manager on the US PlayStation forums reported that its not garuntee that it will help.

“The latest news is that the game patch has now completed development and is currently in the final stages of testing. While a fixed release date is not currently available we are expecting the update to be released very soon. As mentioned previously, this patch is not targeted purely at the issues reported in this thread but does address a range of minor issues which could be contributing factors. Given the small percentage of players affected by these issues and the difficulty that has been had in reproducing them here we’re optimistic that this patch resolves your problems but cannot guarantee that this will be the case,” he said. 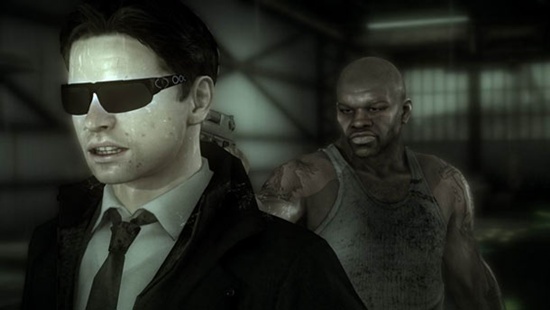 So again the patch doesn’t guarantee effectiveness, but its sure worth trying it, but i predict that it will work for most of the issues, in the mean time have a fun investigation, the Origami Killer is still out there!