Probably the best character in the entire game.

WARNING: There are spoilers ahead for Resident Evil Village.

In the build up to Resident Evil Village’s launch, there was a lot of focus on a lot of different parts of the game, from both Capcom and expectant fans who were anticipating the game’s release. From Lady Dimitrescu to Chris Redfield, from the larger village hub setting to the how much the game was borrowing from Resident Evil 4, from the enigmatic Duke and so much more, there was no shortage of things about the survival horror title that were catching the eyes of millions and hinting at a unique, exciting action horror adventure.

And sure enough, many of those things – perhaps even all of them – turned out to be exactly as well implemented as we had expected, and as Capcom had promised. But the mark of a true great game is not that it lives up to expectations, but that it exceeds them- and Resident Evil Village does that time and time again. And the one character that drives the game’s knack for surpassing expectations and surprising players with its ideas is Karl Heisenberg, who is not only the most fascinating character in the entire game, but might even be one of the best villains Resident Evil has had in recent memory… if not ever.

Miranda might be the big bad of the story, Ethan Winters might be the protagonist, Chris Redfield might be the wildcard that drives much of the narrative twists and revelations, and Lady Dimitrescu might be what fans have latched on to, but really, Karl Heisenberg is the star of the show in Resident Evil Village. Soon after Ethan arrives in the titular village and begins his horrific journey to rescue his daughter, Heisenberg is the first real villain he crosses paths with, and even with his first appearance, he makes it clear that he’s a unique threat that’s going to pose more than a few problems as the story progresses.

Watching him control metal with his mind like he’s Magneto and use his powers to capture Ethan lets you know early on that Heisenberg’s got some incredible powers- and things only get better from there (or worse, from Ethan’s perspective). In the scene where the four Lords and Miranda are squabbling with each other essentially over who will get to torture Ethan, and how best to deal with his presence, Resident Evil Village does a really good job of establishing Heisenberg’s primary character traits- he’s a devilish, devious man who has shades of Lucas Baker in him, evidenced by how he likes to have fun with the people he’s killing through his twisted games and torture mechanisms. Ethan comes within an inch of losing his life as he escapes from Heisenberg’s deathtraps in that early sequence, which serves as a great setup for what the man is all about.

Resident Evil Village doesn’t wait long after that to explain who and what the four Lords are, and even here, Heisenberg’s name stands out. The Duke even explicitly mentions that Heisenberg is the most powerful and most fearsome of the four Lords, which is something the game doubles down on by making him the last of the four Lords to stand between Ethan and Rose. In fact, he gets more screen-time dedicated to himself than any of the others. Lady Dimitrescu, Donna Beneviento, and Salvatore Moreau each get one domain, each of them varying in size and scope, but Heisenberg looms large in the entire last third of the journey. 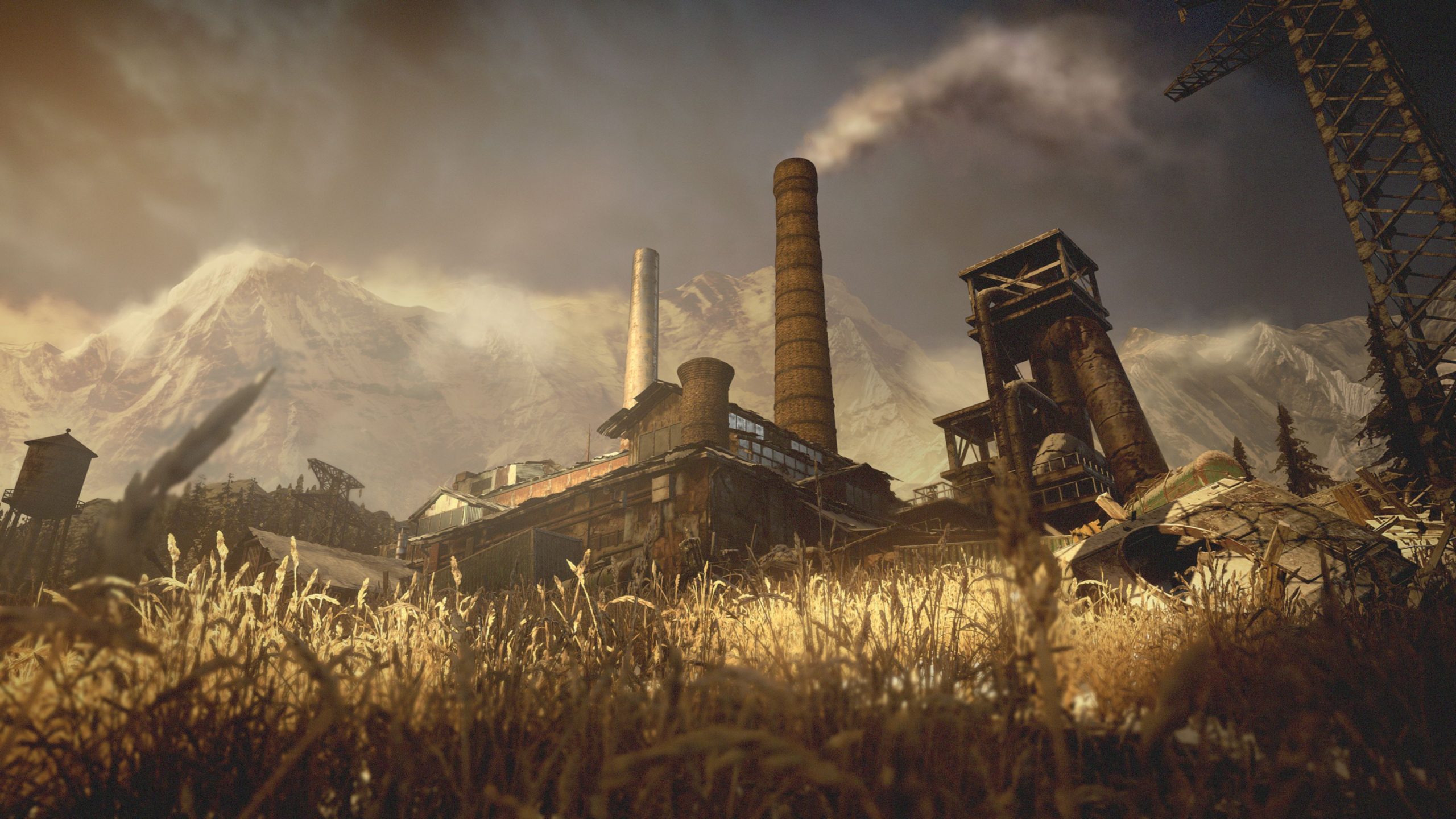 Once Ethan has defeated three of the four Lords, he’s quickly contacted by Heisenberg, who tells him that he’s not interested in fighting him the way the other Lords were, and directs him to the Stronghold, where he can retrieve the fourth flask, and soon afterward, the two have their next face-to-face confrontation- which unfolds quite differently from how previous confrontations with the Lords did. And it’s here that Heisenberg’s character sets himself apart from the other villains in the game- unlike the other Lords, who were blindingly following Miranda and wanted nothing more than to please her, Heisenberg harbours more than a little resentment toward her for experimenting on them and turning them into bioweapons, then forcing them to act like a family.

And that’s what sets Heisenberg apart- you can understand his anger and his resentment. The man is building an army of mechanically mutated soldiers in his factory, an army that he plans to use in his rebellion against Miranda so he can kill the weapon and take revenge for the twisted experiments she did on him. Sure, it’s hard to come to terms with parts of his plan, such as using Rose, who’s just an infant girl, as a weapon against Miranda, but at the very least, you can understand his motivations. Who knows- if things had gone a little differently, if Rose had not been part of Heisenberg’s plan, he and Ethan might even have worked together.

Heisenberg also has a clear leg up over the other Lords in terms of gameplay. Heisenberg’s Factory is probably the best designed section of the entire game. Castle Dimitrescu certainly comes close, House Beneviento stands out for being probably the scariest thing Resident Evil has ever done, and Moreau has a great boss fight, but with its mazy, intricate design, its sci-fi aesthetic, its sudden jump in difficulty, its excellent enemies and combat encounters, and that boss fight against the monstrosity with a giant propeller for a head, Heisenberg’s Factory is easily the best part of Resident Evil Village. Sure, the actual boss fight against Heisenberg himself is a bit of a swing and a miss owing to how over-the-top it is, but even in that boss fight, we get to see Heisenberg make fun of Chris’ boulder-punching ways, so it’s not a total loss. 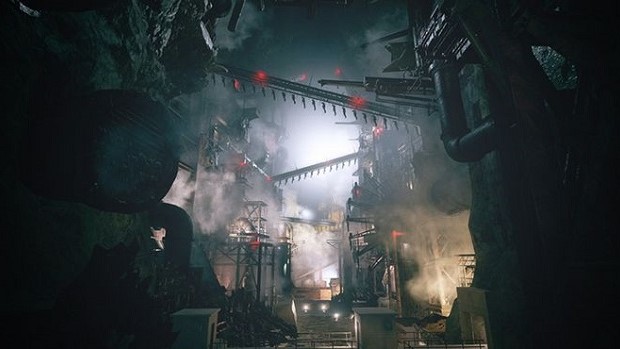 Resident Evil has struggled with villains ever since Albert Wesker died, but it found its footing again in 2017 with the Bakers, and took that another step forward with even more compelling antagonists in Village with the four Lords- and Heisenberg is probably the best villain the series has had in recent years, since Wesker’s aforementioned death. Frankly, it’s a shame that Heisenberg dies in Village. It would have been great to see him stick around and maybe become a series mainstay, perhaps even become the series’ next major villain. It’s worth mentioning that death is hardly permanent in a series such as Resident Evil, where even villains such as Albert Wesker have apparently “died” on screen before coming back in a future instalment. We hope that happens with Heisenberg as well, because we’d love to see more of him.