Team17, publisher of Hell Let Loose, has announced the acquisition of the first person shooter IP for an initial sum of £31. 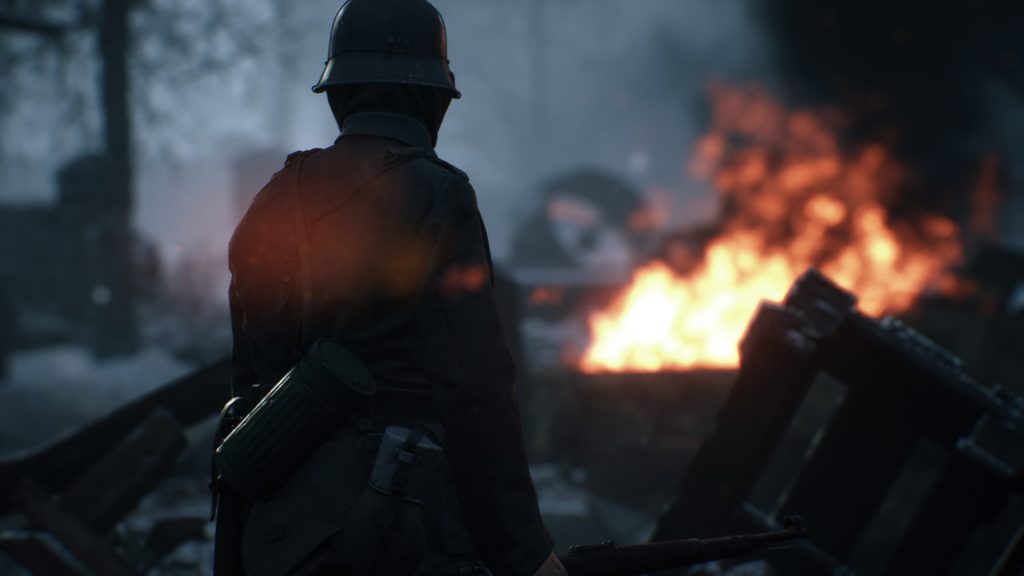 Black Matter’s multiplayer World War 2 first person shooter Hell Let Loose has been capturing people’s attention for a while now. The indie shooter launched into early access back in 2019 after a successful Kickstarter campaign, before launching in full for PC last year, and then on PS5 and Xbox Series X/S a few months later.

Team17 – known primarily for developing and publishing the Worms games – has been Black Matter’s publisher for Hell Let Loose, but it seems the success of the game has seen the former investing further in the game. It’s been announced that Team17 has fully acquired the Hell Let Loose IP.

The acquisition involves an initial sum of £31 million, in addition to contingent payments of up to £15 million. Team17 says it will look to “create additional opportunities to extend the lifecycle” of the game, which should include “further downloadable content and ongoing support as well as exploring potential sequels and other commercial opportunities.”

Team17 also says it’s creating a new “core gaming label”, and that Hell Let Loose is going to be the first game under that label. This label, according to the company, will “utilise dedicated funds providing a specific focus to source the best core-gaming content across the globe.”

Team17 CEO Michael Pattison said: “We are delighted to be announcing the acquisition of the Hell Let Loose IP. Hell Let Loose has quickly become a highly credible and innovative multiplayer tactical first-person shooter supported by a very passionate and highly engaged community with over six million players. Having built a close and extremely productive relationship with Black Matter already, we believe that by bringing Hell Let Loose into the Team17 stable, we can serve and build upon the needs of an ever-growing community, improve and expand upon the existing player experience and develop new ways to entertain and delight. We firmly believe Hell Let Loose can become the definitive large-scale team-based military simulation.

“This acquisition represents an important next step in our strategy to expand our ownership of IP that is not only of the highest quality, but importantly has long-term growth potential.”

Black Matter founder and CEO Max Rea said: “This is a wonderful opportunity for our fans and a logical next step-up in the development of Hell Let Loose as a brand. Team17 love our brand and community as we do, which has expanded across multiple platforms successfully. We’ve worked very closely with our good friends at Team17 over the last several years and firmly believe that this acquisition is the next logical step to enable us to further deliver great content to the highly passionate HLL community, as well as find new ways to engage and entertain in the future.

“We are really excited to continue to work with Team17 on the next stage of growth for Hell Let Loose.“

Hell Let Loose is currently available on PS5, Xbox Series X/S, and PC. Black Matter has previously said that it has no plans for PS4 and Xbox One versions of the game.