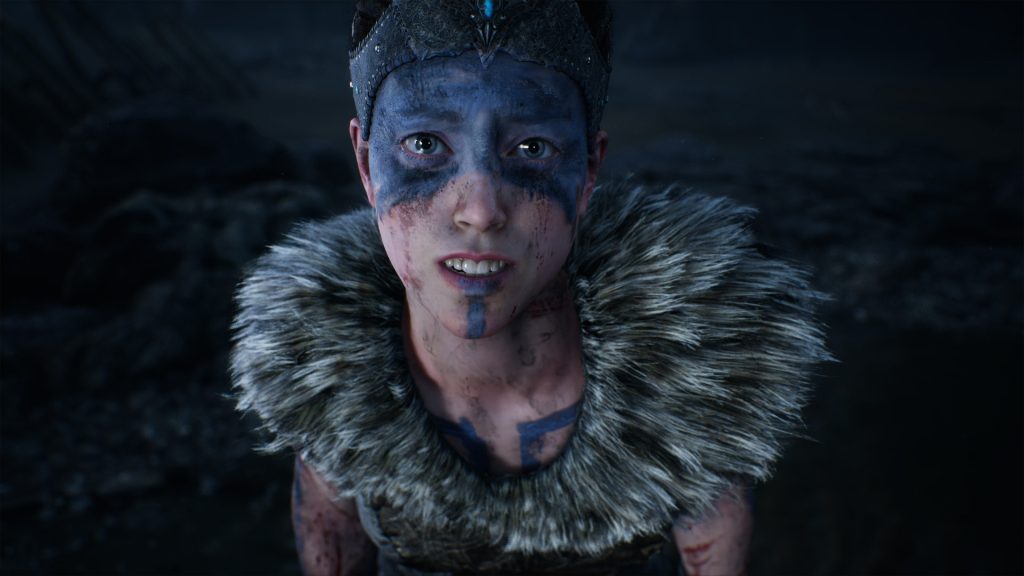 Hellblade: Senua’s Sacrifice recently received a surprise update for Xbox Series X/S, providing three graphical modes with support for 4K, 120 FPS and DirectX Raytracing. On its official website for the same, Ninja Theory confirmed that the update would also be coming to PC. Unfortunately, there aren’t any plans to release it for other platforms at the moment.

For this update, the developer partnered with QLOC, who ported the game over to the Nintendo Switch (and are also responsible for the Windows Store PC port of NieR: Automata). This means that Ninja Theory has been able to focus on its own titles like Senua’s Saga: Hellblade 2 instead of diverting resources. Of course, it’s still going to be a while before the sequel releases.

It wasn’t present during the Xbox and Bethesda Games Showcase at E3 2021, instead receiving a work montage later on. Ninja Theory’s plan at the time was to create “a good chunky slice of the game” before full production began to create the rest. It also expressed the desire to not have it be a straight up to the original. Senua’s Saga: Hellblade 2 is currently in development for Xbox Series X/S and PC.