It will feature "innovative co-op" and allow players to "alter the course of the game." 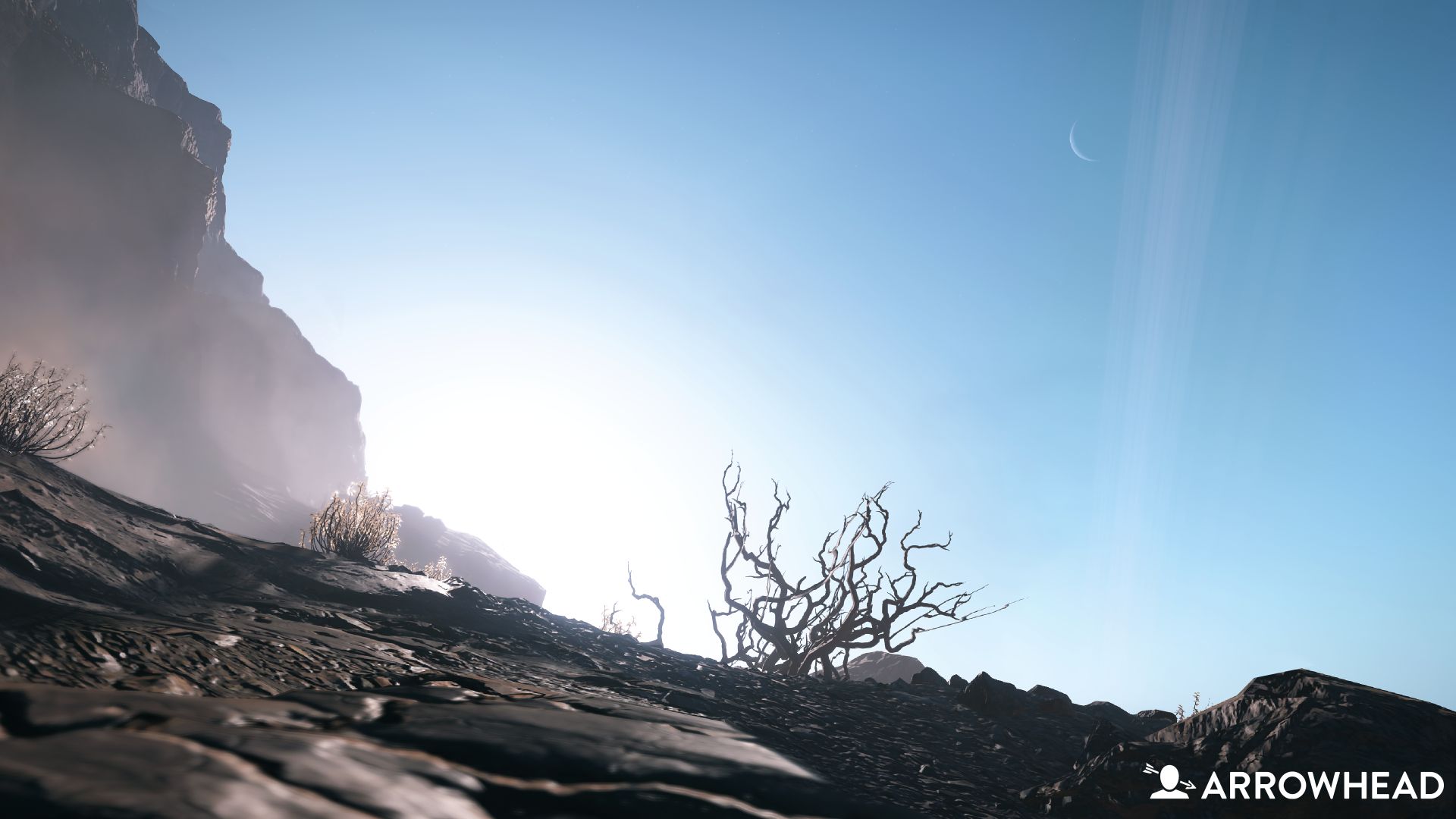 Arrowhead Game Studios is known for its top-down titles, whether it’s the hack and slash dungeon crawler Gauntlet or the critically acclaimed shooter Helldivers. However, it’s now working on a triple-A third person shooter with “next-gen graphics.” It will also feature “innovative co-op” and “agency for the community to alter the course of the game.”

This sounds somewhat akin to the Galactic Campaign from Helldivers which saw players in the community conquering planets, gaining influence and eventually taking the fight to the enemy’s home world. Time will tell if this new shooter goes in the same direction. But at the very least, it will have the “satirical humor” that has adorned Arrowhead’s previous titles.

Currently, the studio is looking to expand on its current staff. As game director and CEO Johan Pilestedt stated, “We are incredibly excited to create a new, next-gen, co-op experience for our fans and community. We are looking for talented developers to join us on this journey and are looking forward to sharing more details about the project at a later date.”

Though it’s indicated as a next-gen (technically current gen) title, it’s possible that this new project is exclusive to the PS5. After all, Gauntlet was a console exclusive for PS4 while Helldivers was published by Sony for PS3, PS4 and PlayStation Vita while PlayStation Mobile, Inc published the PC version. Either way, stay tuned for more details in the coming days.