Those who pre-order Hello Neighbor 2 get instant access to this closed beta alongside exclusive DLC packs on launch day. 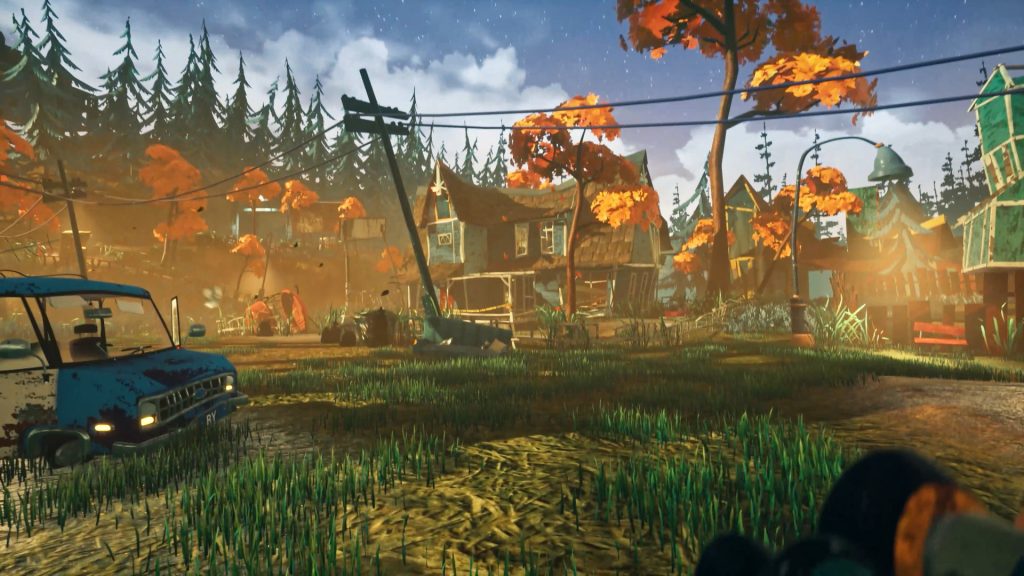 Developer tinyBuild’s upcoming Hello Neighbor 2 might still be some ways off, but those interested can now have a taste of the real game through a closed beta. This beta version of the game will only be available to those who pre-order it, which can now be done, as revealed in a recent trailer, which you can check out below.

Hello Neighbor 2 is all about sneaking around a seemingly ordinary-looking neighborhood in search of answers about what happened to the now-missing Mr. Peterson. The sequel improves upon key aspects of the original such as the self-learning AI, which should help in making encounters with your creepy stalker a constantly thrilling experience.

Those who pre-order will also get early access to the game five days prior to release alongside exclusive day-1 DLC. Hello Neighbor 2 is coming to PC, Xbox Series X, Xbox Series S, Xbox One, PS4, PS5 on December 6th.