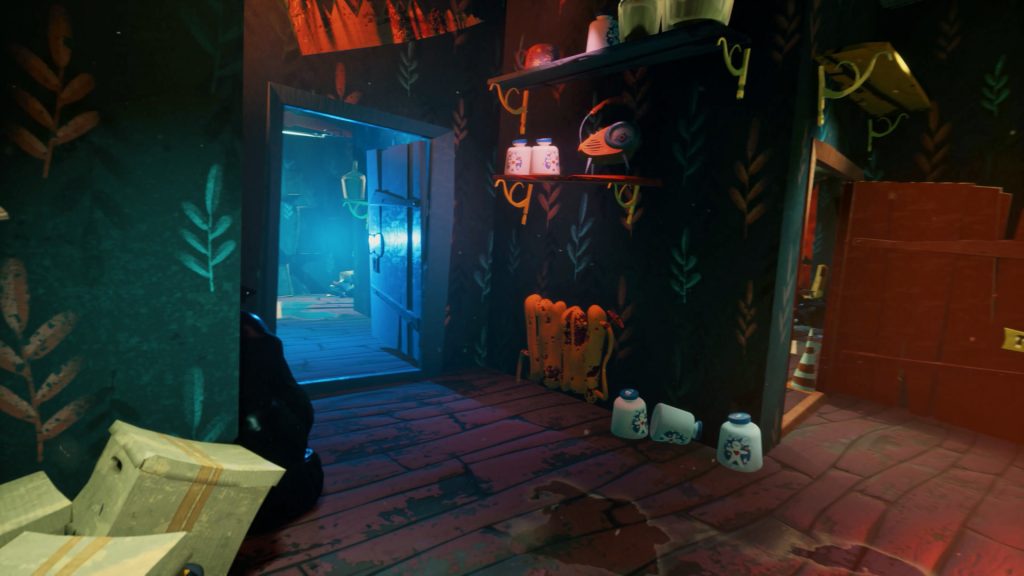 Hello Neighbor 2 is looking very promising, and has continued to do so in all that we’ve seen so far. In particular, with its open world setting and its dynamic AI that sees the primary stalker antagonist Mr. Peterson learning from the actions of the player and the community at large, it’s looking like a fascinating expansion of the ideas established by its predecessor.

At the recent E3 2021 PC Gaming Show, we got another look at the horror game. The newest trailer is a pretty brief one, and doesn’t show a whole lot of gameplay, but it is continuing to set up what’s looking like an experience full of creepiness and horror shenanigans. Take a look below.

Hello Neighbor 2 is due out some time this year for Xbox Series X/S, Xbox One, and PC, though an exact release date still hasn’t been confirmed. Hopefully that info isn’t too far away either. In the meantime, you can get more details on the game, its open world, how its AI functions, and much more in our interview with lead designer and series creator Nikita Kolesnikov through here.