Hellraid New Gameplay Trailer Revealed for PS4 and Xbox One

Techland’s Hellraid had a slight lull in the past few months but a new gameplay trailer has been revealed which showcases the different spells, combat, enemies and so much more. All of it takes place from the first person perspective. Check it out above.

Hellraid features both a single-player campaign and online play. Three team-mates will fight together while the online component will have the Game Master mode. This allows a fourth player to lay out areas like a dungeon master to thwart the other three players. Content in the game is randomly generated so this will potentially mean assorted loot and new dungeons with each playthrough.

Hellraid was originally mean to release in 2014, but has now been moved forward to 2015. It will be out on PS4, Xbox One and PC. What are your thoughts on the gameplay above? Is it more like Skyrim or Dark Messiah of Might and Magic? Let us know in the comments. 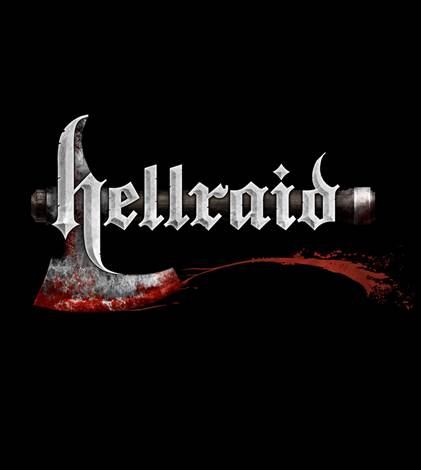