Hellraid Not Cancelled, Dev Wants to Focus on Dying Light 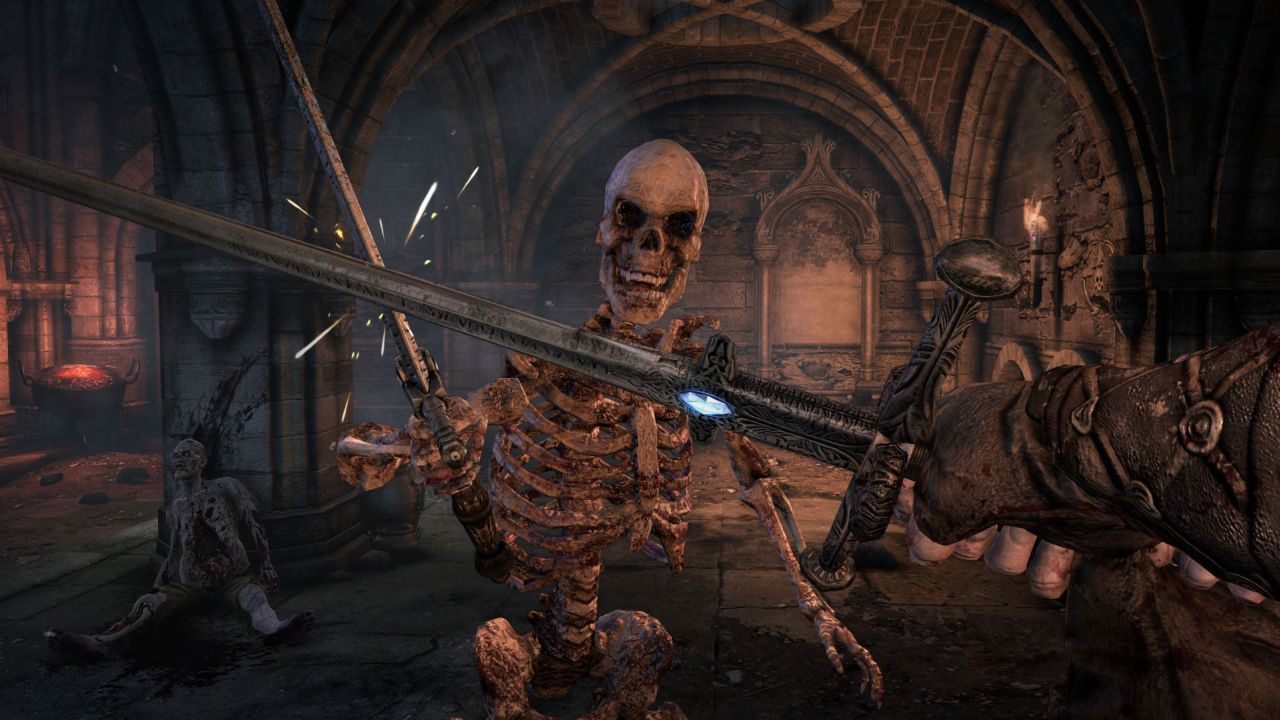 Techland has seen great success with its open world zombie survival horror title Dying Light, racking up an impressive 4.5 million unique users since launch. However, one of its more anticipated projects Hellraid has been put on hold following a long development period. Have we seen the last of it?

According to CEO Pawel Marchewka in an interview with Eurogamer, we certainly haven’t. As it turns out, Techland wants to focus on Dying Light and has outright denied that Hellraid has been cancelled.

“Right now we want to concentrate on Dying Light. We wanted to be fair with the fans so we wanted to send a clear message, especially as a lot of the people were expecting new things coming from Hellraid at E3 and Gamescom. We decided to take the pressure away.

“Once we deliver everything we want [for Dying Light], probably by the – I don’t know – end of the third quarter this year, we will then maybe start to send some new [Hellraid] materials or informations or thinking about what’s the release date, something like that. There is nothing concrete about this timing.

“But putting on hold means we want some of the resources to concentrate on Dying Light, and once they do what needs to be done we will come back to Hellraid.”

So there you have it. Enjoy Dying Light in the meantime and wait till the end of the year, folks.