Here Is How Project CARS Is Different From DriveClub and Forza 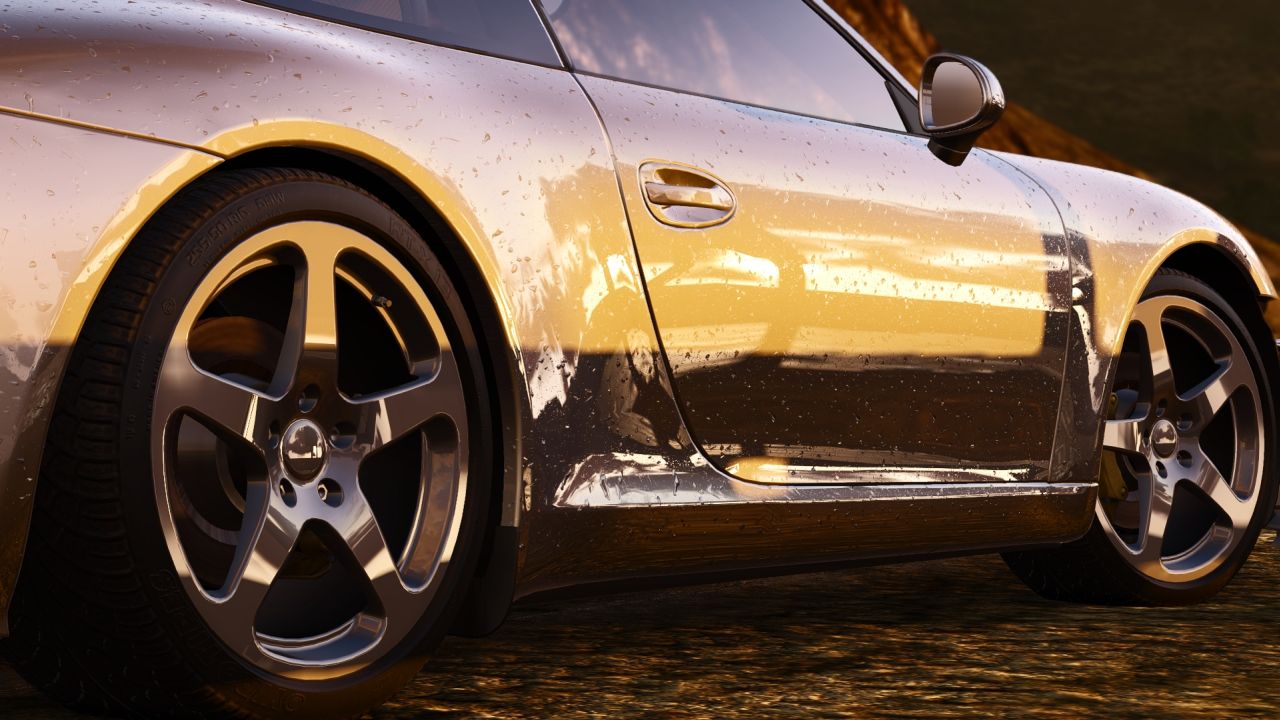 Ever since its announcement for next gen consoles, Project CARS has been under a magnifying glass and compared to the likes of Forza Motorsport 5 and DriveClub. It certainly helps that Slightly Mad Studios’ racing simulator is extremely good looking but how exactly will it differ from the bigger names in the industry?

Creative director Andy Tudor spoke to GamingBolt and outlined that above everything else, you’ll get all content from launch day itself. “I think we have a far more sandbox approach to Project CARS. All cars, tracks, and motorsports are open from day one…we won’t be asking you to buy tokens to get hold of them, for example.

Project CARS will also appeal to just about every kind of racing gamer out there. “If you want to jump straight into the career of a LeMans Prototype driver then you can, but if you also want a more traditional ‘zero to hero’ career then that progression is available too. It feels more like a sports franchise like FIFA therefore – pick your team, start playing through a calendar year, strive for success, get rewards/opportunities, and then change teams or move onto a completely different motorsport.

“There’s inherent freedom in that. When it comes to visuals, audio, and physics, Project CARS has continued to wow people throughout development whether it’s with a fan-made trailer, beautiful screenshots the community have taken, direct comparison videos with other games, or the continual anticipation and excitement on the most prominent racing and gaming forums. Players can be assured therefore that when the game comes out, they’re getting the most authentic, accurate, beautiful, and immersive race experience out there, and that it was made by you guys – the actual players.”

Project CARS will be out in Q3/Q4 2014 for PS4, Xbox One, SteamOS, PC and Wii U. Are you interested in how development is shaping up? Let us know what you think in the comments below.