Here’s What All You Will Get In Battlefield: Final Stand

Seems to be a pretty featured expansion. 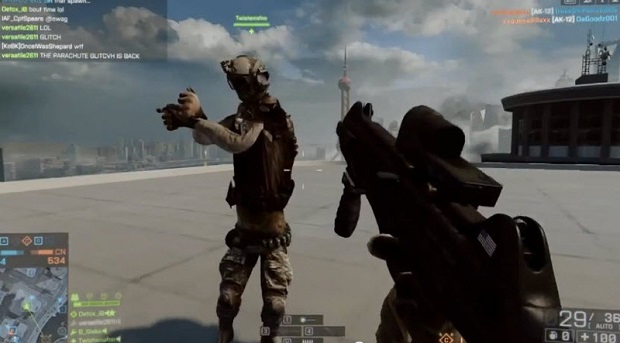 How TF2 engineer inspires everyone

The final expansion for EA and DICE’s once-disastrous-but-now-mostly-working Battlefield 4 is appropriately titled Final Stand, and it will be bringing with it quite a few things to the table. This includes brand new maps, which are going to be largely Siberian themed; new military gear, which includes the Rorsch MK-1 and the flying XD-1 Accipiter, and gadgets such as the DS-3 DECOY emits false blips on the enemies mini-maps.

In addition, you can also play the expansion a little ahead of release in a community test environment, which will give you a good taste of what to expect from the final, released product, and will let DICE, in turn, hopefully work out the kinks before they release their product this time. It will be starting on Wednesday, October 15 at 3pm PDT, so if you’re interested, jump on in.

Battlefield 4: Last Stand will be succeeded by Battlefield: Hardline, which launches early next year.