Saints Row 3 hasn’t been announced for the platform yet. 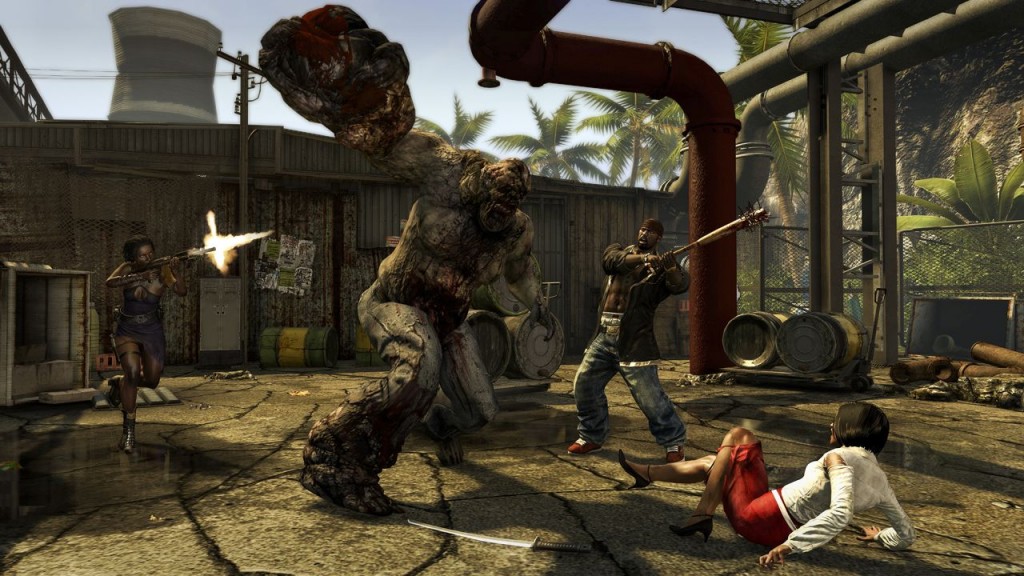 Techland’s Alexander Toplansky has revealed the reason why Dead Island Riptide is not on the Wii U. We will let you decide whether the answer is convincing or not.

He said that they would have to port or rebuild the engine which would have been time consuming.

The Wii U is said to be similar in power to the PS3 and Xbox 360, so a port would have been a decent thing. They haven’t ruled out the possibility of working on the Wii U though, but they want to get Riptide out of the way first.

“One of the opportunities we had for Riptide was to continue the development of the engine, and really improve it and make a lot of refinements,” he told Digital Spy.

“The things that are required to bring something to a new platform, you need to either really get to be integrating it deep into the engine, or you’ve got to [do] a port. Neither one of those was a satisfactory outcome for us, so we decided to do what we got platform-wise and just make sure that we can deliver the best experience we can.”

Tell us what you thin in the comments section below.