We sit with Jacob Anderson, Game Director at Reto-Moto and discuss all things Heroes & Generals.

We bring you a special interview with Jacob Anderson, Game Director at Reto-Moto, the developer behind Heroes & Generals, and there’s a lot of interesting things he had to say about it.

Heroes & Generals is a free-to-play FPS MMO and is looking pretty good based on our preview here. It was in the beta stage when we checked it out.

“Reto-Moto have done a good job so far with the build that I played, and hopefully the beta shows a lot more improvements tech wise. I hope the visuals are bumped up a little bit, considering it’s a PC game, and there’s nothing holding them back. So far from what I have seen, the game seems really promising, and it will be interesting to see how the final build plays like,” wrote our author Kartik.

Enough of the chit chat, read on for the full interview.

Shubhankar Parijat: A few years back, the World War III FPS genre was brimming with games and had reached a point of saturation. Was returning to the genre a risky and intimidating move for you?

Jacob Anderson: When we started designing Heroes & Generals we could see the market turning towards modern warfare settings, and knowing that we had a few years of development time before hitting the market, we figured that WW2 would be a good genre to be in. I’m happy that we didn’t listen to all the critics back then, because if we had gone with a modern warfare scenario we would have been in a very crowded place.

JA: Heroes and Generals is an FPS game where the results of the players actions are tracked in a large real time war. The strategy game is basically a management game of resources that are consumed by the action games being played. Each time a player is killed in the action game a soldier is removed from the strategy game. 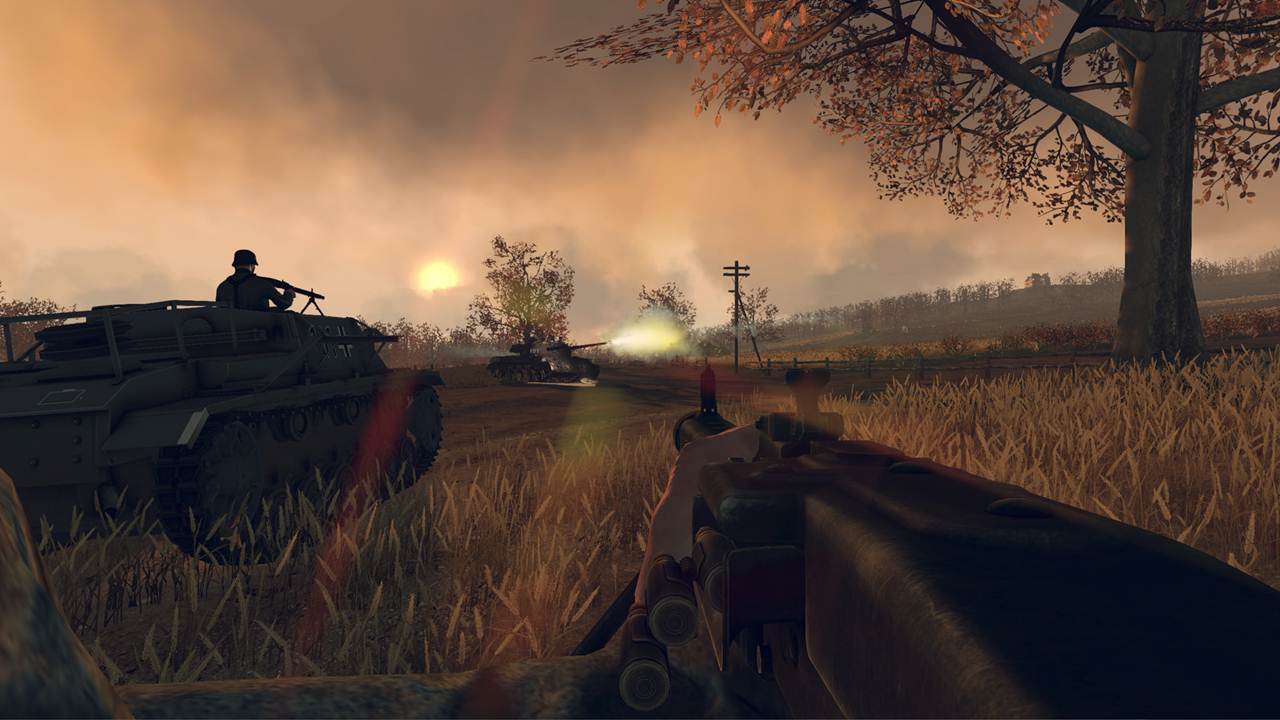 SP: Is it part RTS-part shooter?

JA: I wouldn’t call it an RTS, because that term is usually used to cover Command & Conquer type games even though they in my opinion are better described as Real-Time-Tactical games ;-). I usually describe the game as an FPS with a strategic top layer. You don’t play either the strategic part or the action part. You play both because they are connected. Some may want to play the shooter part only, but both parts are open to all players.

SP: We’ve seen how Heroes & Generals’ gameplay requires you to make use of something as simple as the terrain as well, and obviously, that adds a lot to the tactical nature of the game. Was that one of the features the game had to begin with, or did the idea strike you as the development progressed?

JA: We were very much aware that terrain plays a vital part in any wargame (and in real war ;-)) so it have been part of our design from the start. Being able to create large terrains is vital if you want to introduce vehicles to the game. 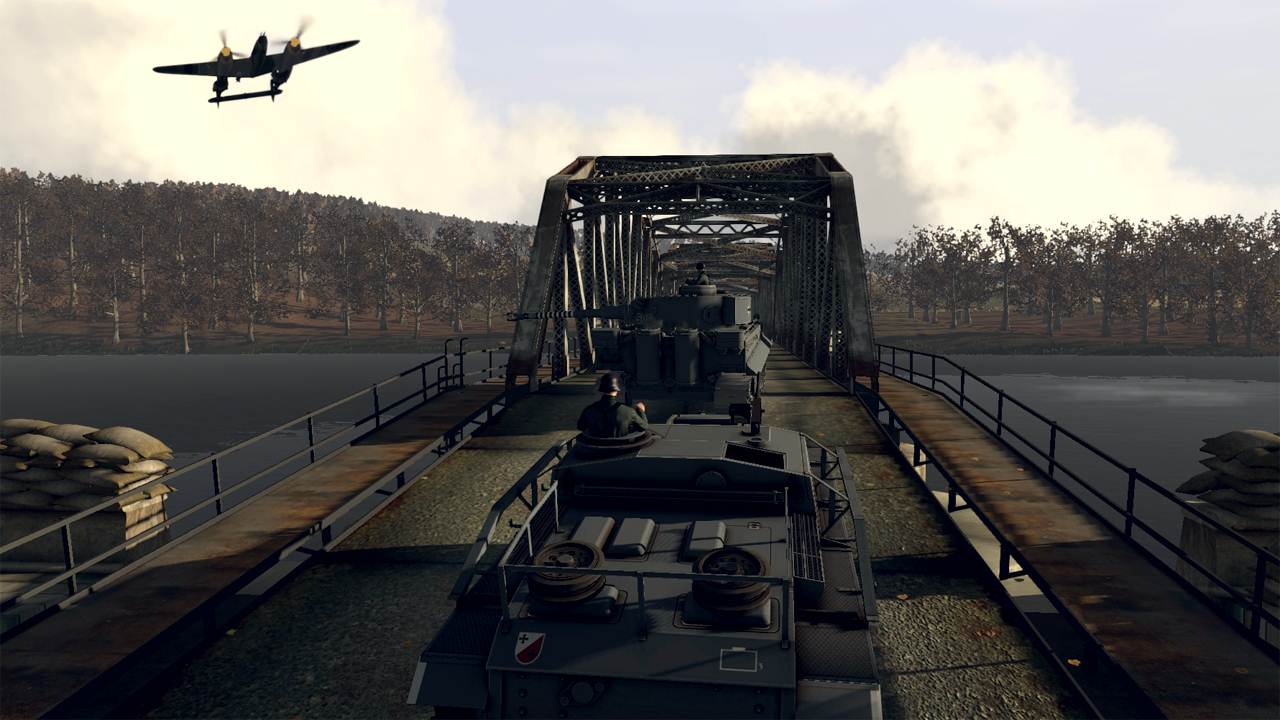 SP: How has the closed beta, or the “User Driven Development” as it’s being called, helped with the game’s growth?

JA: It have been a tremendous help to have an active community playing and criticizing the game. It is cool that we can implements features and have them tried out and tweaked ‘live’ (sometimes removing them again if they were crap), instead of relying on focus groups and internal QA. And sometimes we also pick great ideas from the community and implement them in the game.

SP: Have you been playing other similar military shooters on the market to learn what to do and what not to do with Heroes & Generals?

JA: Not really :-). Well, obviously we play a lot of games, for instance I played Arma quite a bit and liked it. Some of us have also wasted far too much time playing Counter Strike. I have also played a lot of the recent f2p shooters like Battlefield: Heroes and World of Tanks, just to see what works, what doesn’t work and what we definitely should avoid.

SP: Will authenticity play a huge part in the game? With it featuring so many vehicles and weapons, some players might even think authenticity is more important in a game like this than anything else.

JA: We try to be as authentic as possible regarding weapon balance and power, but we are not trying to re-create history. You can say that we are trying to re-create the rules of history, not history itself. Many wargamers have knowledge about particular weapons and vehicles and expect them to work in a certain way. We strive towards fulfilling that wish and that will bring some balance issues to the game, but we are trying to even that imbalance in other ways than aligning the weapons. 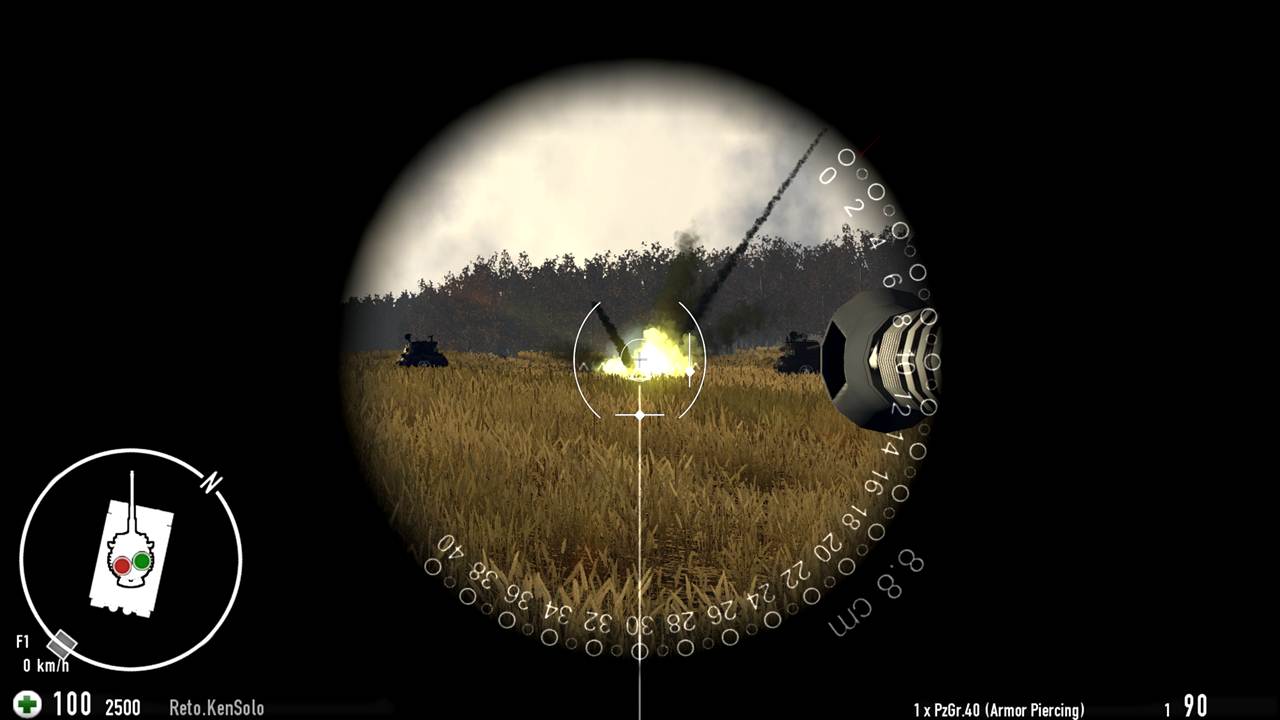 SP: Is there any particular FPS on the market that you regard as a direct competitor?

JA: Well not really. Most of our fans play a lot of different games and we think there is plenty of room for Heroes & Generals in this market.

SP: Do you plans for DLC once Heroes and Generals launches?

JA: Yes. We just don’t call it DLC but rather ‘expansions’. Players do not have to buy a new DLC for Heroes & Generals, it is just integrated into the game and you get the expansions automatically when we release them . It’s one of the really cool things about free2play games in my opinion! 🙂

SP: Do you have an estimated release date in mind, keeping in mind how the development has progressed and how the beta is coming along?

JA: Right now our goal is to stabilize the game enough for it to scale a lot. When we are there we’ll go into Open Beta. How long time we’ll be in Open Beta I cannot say. Even after the game is officially launched we will keep adding features and expansions so calling the game ‘finished’ is quite hard. 🙂

We appreciate Jacob for taking out his precious time for doing this interview with us.