The latest video log covers the most recent build and explores changes made. 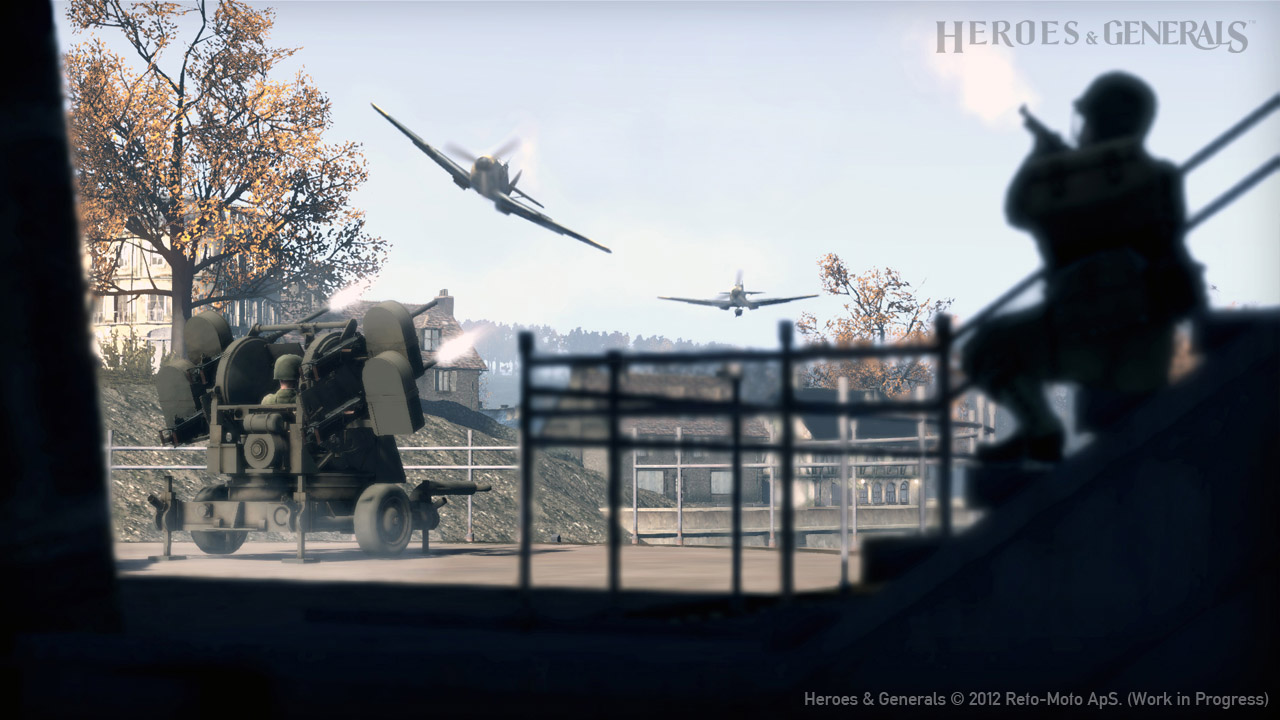 Heroes & Generals, the nifty first person shooter/strategy hyrbid from Reto-Moto, published by Square-Enix, may currently be in development limbo but that doesn’t mean work has ceased. The developer has recently released a new videolog, dubbed “Eisenhower” showcasing the latest build of the game, and the some of the changes made to the war-room and battlefield.

This includes a new matchmaking service, which allows for new players to seek out instant action without having to scrounge around for matches. Check out the videolog below to check out some of the other changes being implemented in the latest build.

Heroes & Generals is a free-to-play PC title and is currently in closed beta stage, with the only update being that Square-Enix was interested enough in the game to pick it up. Those interested in taking part in the closed beta can click here to sign-up for a beta key and join the action.