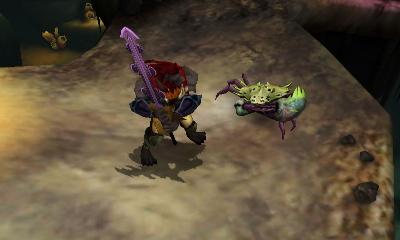 Square Enix has published 2 new screenshots on their site, which you can view in 3D on your 3DS, if you like. But if you cannot- or do not want to, for some reason- do that,you can also view them in normal 2D. One of them is given above, and the other one is given below.

To view the images in 3D, just go to Square’s site here, and follow the instructions. 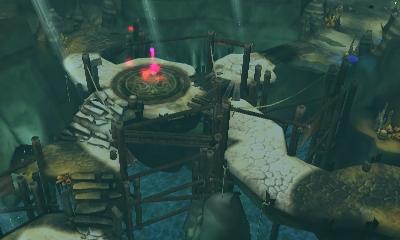 A new trailer was released for Heroes of Ruin some time ago. You can see it here.

Here’s some info on Heroes of Ruin as given by the devs:

Heroes of Ruin uses StreetPass to create an inventive in-game ‘Traders’ Network’ where players can buy and sell rare and powerful items picked up in battle. With an ever-changing inventory updated from each player passed in public, character strengths and abilities can be greatly enhanced through accessing items from other players’ games. Outside of the game, Heroes of Ruin makes use of SpotPass to reward players with rare one-off items or unique challenges through local wi-fi hotspots. The official HEROES OF RUIN community website will reward players further with daily challenges and quests available to complete in-game. With social media functionality, the site will also give players a platform to meet other gamers, swap ideas and items and team-up in-game.