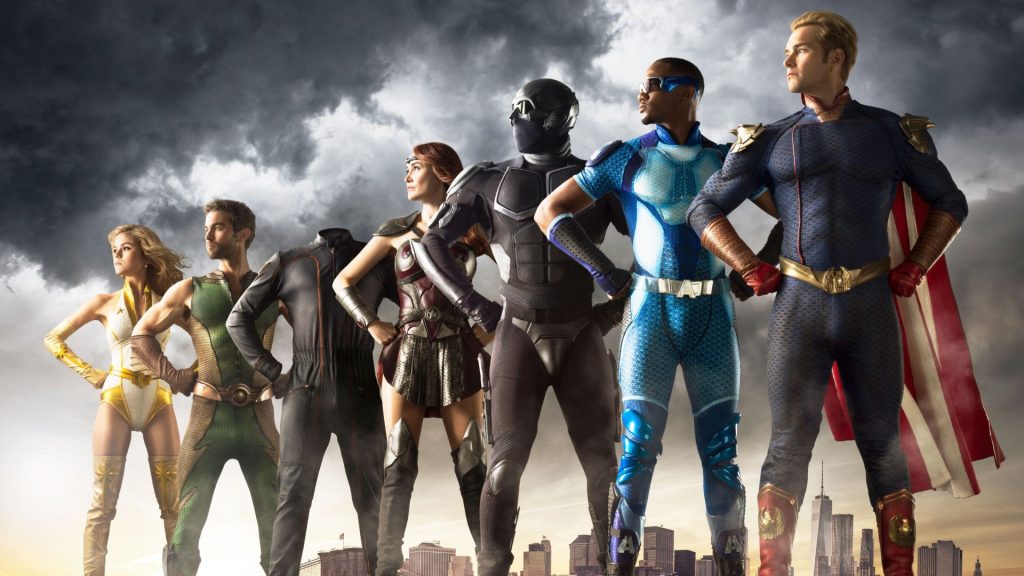 Kojima Productions has plenty on its plate right now, and given the track record of studio head Hideo Kojima, it’s no surprise that there’s plenty of excitement surrounding pretty much everything he and his team end up working on. Of course, not every idea he and the people he works with have materialize and get turned into full-fledged games- and recently, the man himself spoke about one such idea.

Taking recently to Twitter, Kojima revealed that he was, at one point, considering making a game that would have been conceptually and thematically similar to Amazon’s successful superhero series The Boys, which turns the tables on superhero tropes and portrays its superpowered individuals as corrupt, decadent, and hedonistic figures causing wanton destruction and collateral damage without much thought or care.

Kojima explains that his project was focused on a male and female duo of detectives who would have gone up against “legendary heroes”, and owing to the similarities between his project and The Boys, he ended up not watching much of the show. Interestingly, Kojima was thinking of Mads Mikkelsen for the lead role- Mikkelsen eventually ended up playing a crucial role in 2019’s Death Stranding.

In a subsequent tweet, Kojima revealed that this project never went past the initial conceptualization stages, which means no actual work was ever really done on it. It sure would have been something worth beholding though, so here’s hoping he goes back to it some day.

For now, Kojima Productions has confirmed that it’s working on a cloud-native game with Xbox, while leaks have also claimed that the studio has a horror game named Overdose in the works (though there are some rumours that claim those two projects are one and the same). Meanwhile, a Death Stranding sequel has also been leaked on several occasions.

2/2
and put it on hold because the concept was similar (different settings and tricks). A buddy (male/female) thing with a special detective squad facing off against legendary heroes behind the scenes. I was thinking of Mads as the lead.

2/2
Well, what I had planned stayed in my mind only, so I didn't incur any cost for labor, material, research, or anything like that.