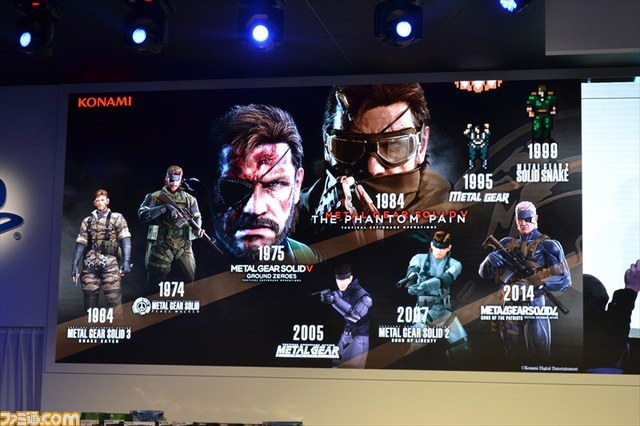 Hideo Kojima, the incredible creative mind behind the Metal Gear Solid series, has finally given us his own opinion on the possibility of the original Metal Gear Solid and it’s sequels being made available on PlayStation 4.

Unfortunately he said that he’s unable to work on the game because he’s already busy with his other game development projects, which is unfortunate. But he goes on to say that he would definitely like to play a game set in an open world. Despite his wanting to remake the original, he said that nobody steps forward to take on the task and that it would require a workforce, the engine and the right tools.

So unfortunately, it’s not happening just yet. But with the big man himself having voiced his opinion on the matter, it’s entirely possible that the remake will be coming soon. Would you replay the original if it were updated, made open world and powered by the Fox Engine? I know I Would.