Agent 47 travels to the Milton-Fitzpatrick bank for his next target. 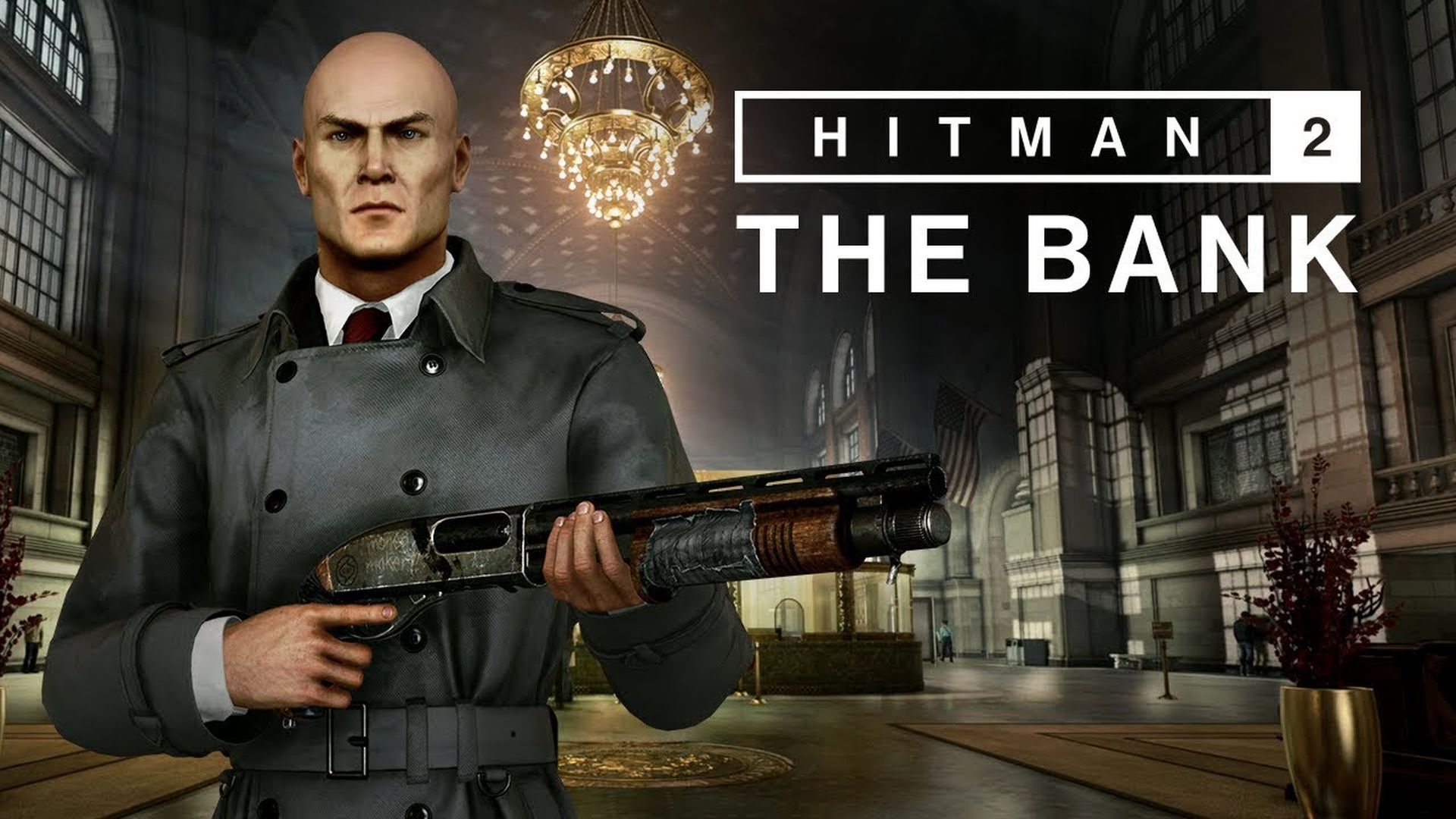 IO Interactive has unveiled gameplay for the next major sandbox location coming to Hitman 2 with Expansion Pack 1 – the Milton-Fitzpatrick bank in New York. Check it out in the reveal trailer below. Bonus points if you can spot the various disguises that Agent 47 dons throughout the level.

Set during a rainy day at the bank, this mission sees everyone’s favourite assassin following the money and seeking to eliminate the bank’s director. As with other sandbox locations though, you can expect a number of different missions and challenges at the bank that will test your wit. New weapons and new outfits will also be included.

Expansion Pack 1 is available to download tomorrow for Xbox One, PS4, and PC (but only with the full version of the game). Further details are still to come, but expect a number of changes and other fixes when it goes live. You can pick up the expansion separately, or purchase the Expansion Pass, which also gives access to Expansion Pack 2 when it eventually releases.