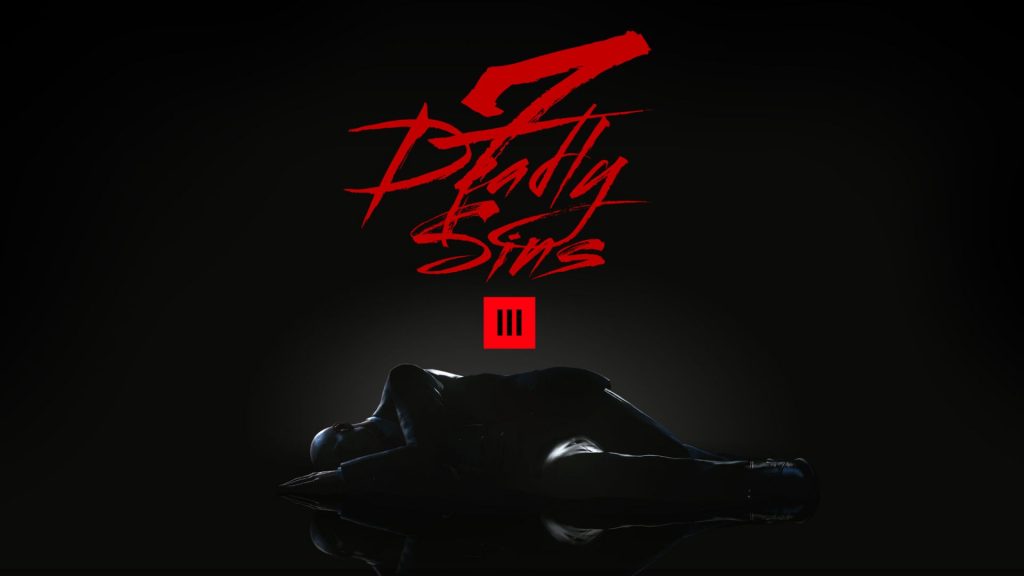 IO Interactive has officially announced the Act 6 of Hitman 3‘s Seven Deadly Sins collection. Act 6, titled Envy will have a plethora of new and exciting unlockables for Agent 47 as well as new contracts to complete. Check out the trailer below.

As seen from the trailer, Hitman 3‘s Season of Envy will see players taking on increasingly complex assassinations as fast and efficiently as possible. There’s also new Elusive Targets and Featured Contracts – and more information on the subject including a roadmap will be dropping next week.

Hitman 3 is the wrapping up of the World of Assassination trilogy that started with Hitman 2016. IO Interactive’s latest iteration of the Hitman formula is easily its best, doubling-down on the sandbox level design that made Agent 47 a household name in the industry. The studio is hard at work on its upcoming Project 007, and it’d be interesting to witness what learnings the studio carries over from Hitman to this new project.