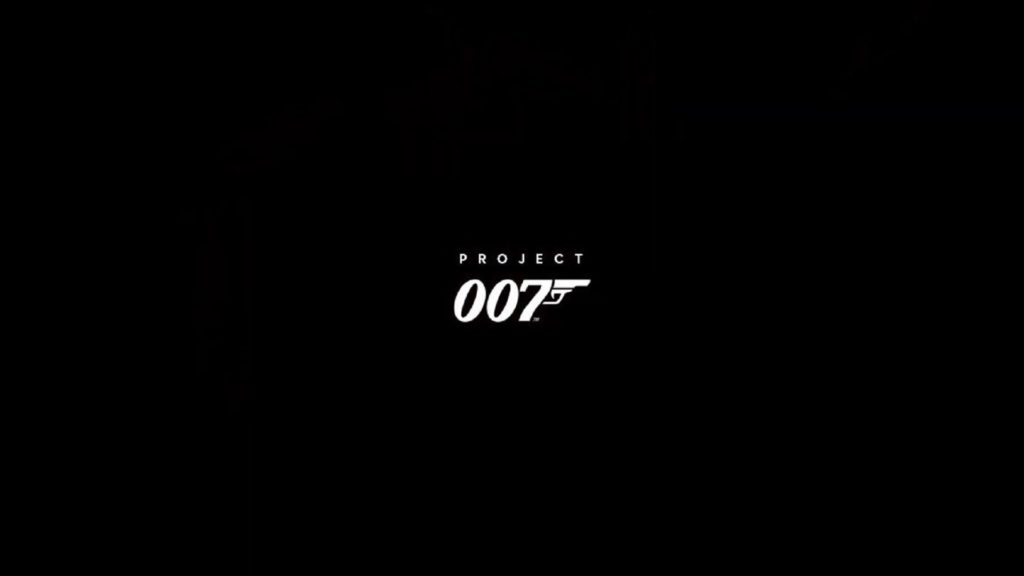 IO Interactive has built a reputation for itself as one of the best developers of stealth gameplay in the industry- more specifically, it’s Hitman’s brand of sandbox, systems-drive, emergent design that opens up nearly limitless options in player choice that the studio has become associated with. Hitman’s not the only thing the studio is working on though, with Project 007 in particular also in the works, and many have wondered what IO Interactive’s take on James Bond is going to look like.

Apparently, there might be more than a few similarities between Project 007 and the brand of stealth gameplay that Hitman is known for. Several job listings are currently up on IO Interactive’s website that seem to contain brief details about the direction of the project. In particular, the ad for the position of Audio Director suggests that Project 007 is going to be “a sandbox storytelling game”, which sounds a whole lot like the emergent storytelling in the sandboxes of Hitman games.

Of course, past job ads have also suggested that the game is also going to have a much more cinematic flair with a larger emphasis on storytelling, but it seems like it’s still going to retain many of Hitman’s strengths.

Interestingly enough, the ad for the position of AI Programmer states that the developer has created a brand-new “cutting edge” AI framework. Given how crucial AI is in IO’s Hitman games, it should be interesting to see what changes they have implemented.

Finally, the ad for Senior Gameplay Producer also states that the studio is currently prototyping new systems for shooting gameplay and melee combat- which certainly makes sense. As good as Hitman is, its flimsy shooting and melee combat simply wouldn’t cut it in a Bond game.