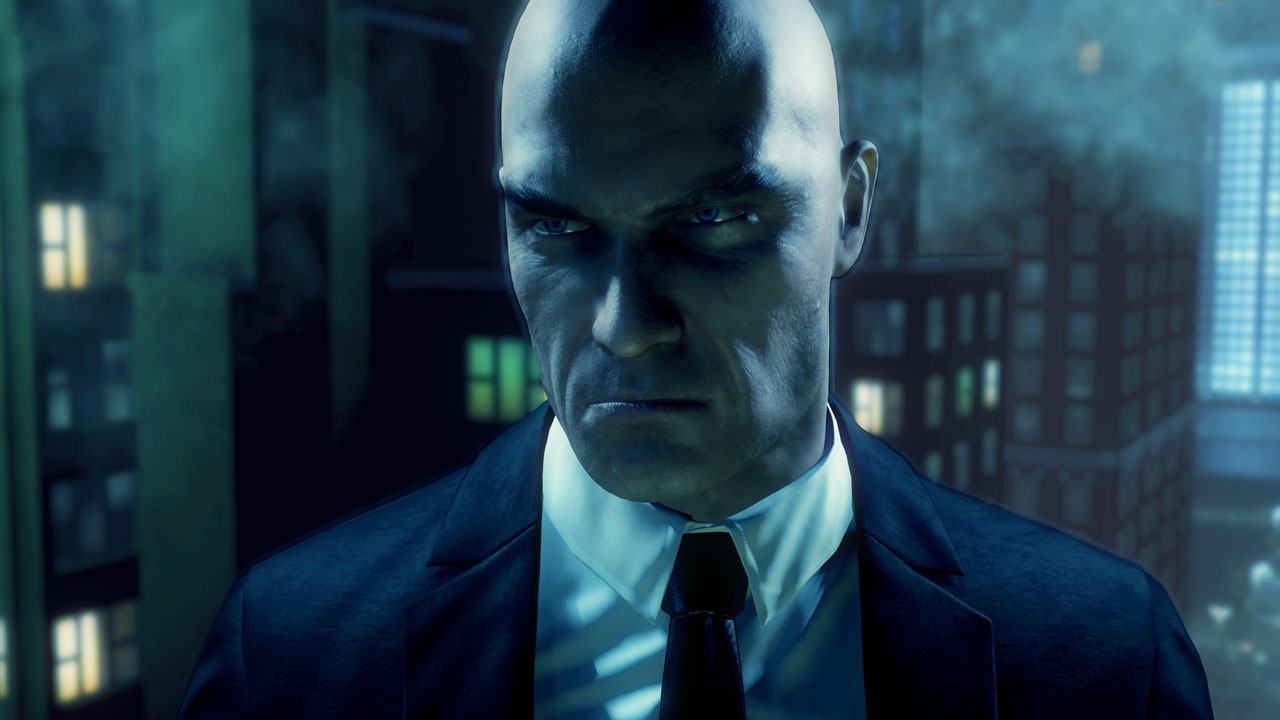 We have brand new details regarding Hitman Absolution from the latest issue of Edge. Check them out below.