Studio head Hans Seifert believes the game should “make sense” with this approach. 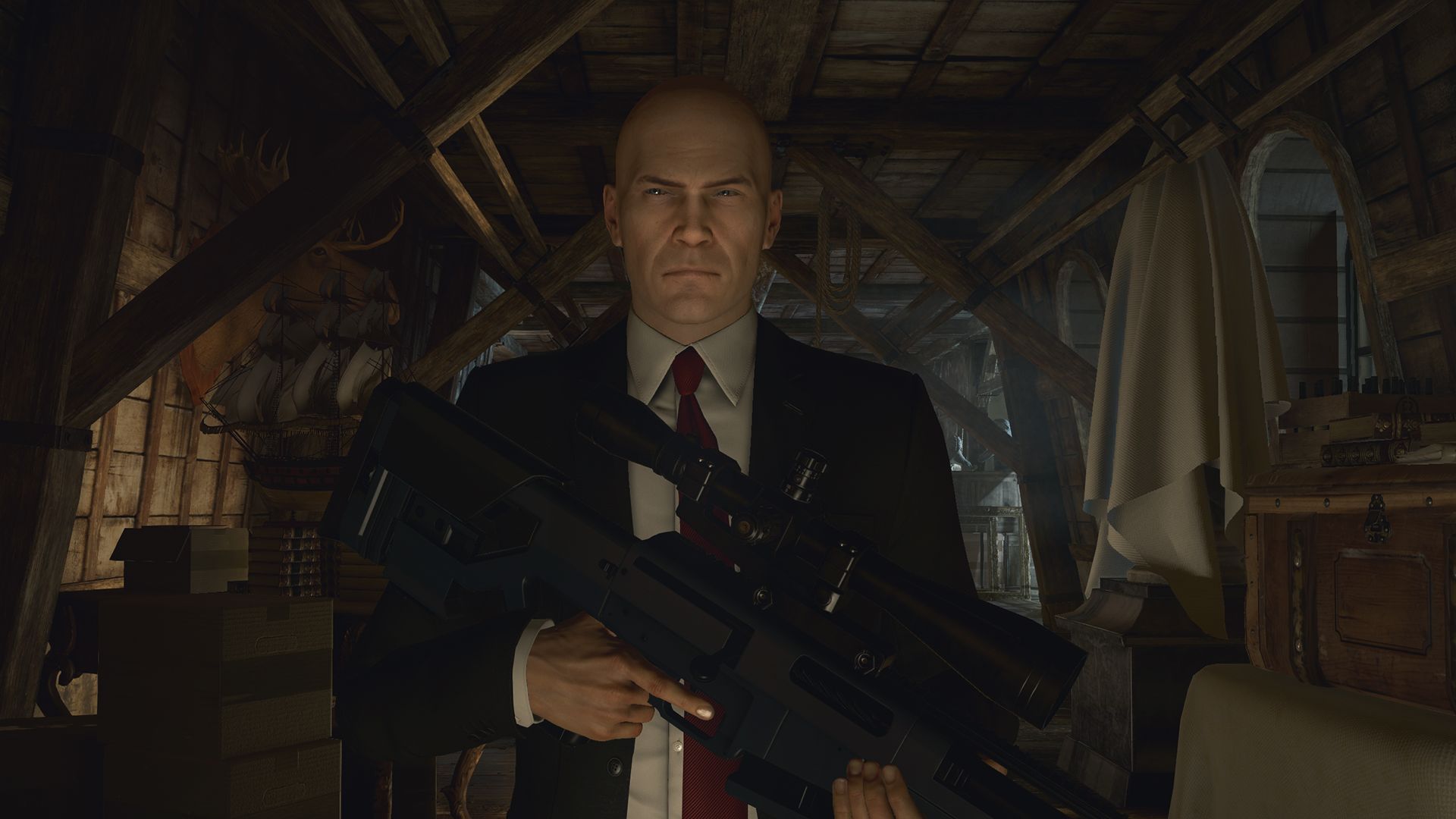 IO Interactive’s Hitman – lest you’ve been misled – isn’t an episodic game. The developer is treating it as a “platform” for long term support and content according to studio head Hans Seifert in conversation with Ars Technica.

But should other games be taking the same approach, much less following an episodic release format? According to Seifert, “I know we are breaking new ground here and it’s the first time that a triple-A game of this magnitude has decided to do something like this. I sincerely think that it would be good for many games to do something similar, and many will follow in future.

“But I’m also convinced that it’s not for every game. You need to have a game that makes sense within this kind of approach. If you’ve got something that is extremely story driven and very linear then this isn’t a model that you would consider, maybe. If you have something more interesting in terms of being able to be played as a toy, and is very replayable and perhaps mission based, then it could work and I think there are quite a few games out there that I could see fitting it really well.”

Hitman will be out in March for Xbox One, PS4 and PC. The closed beta is currently underway for PS4 and will start on February 9th for PC.